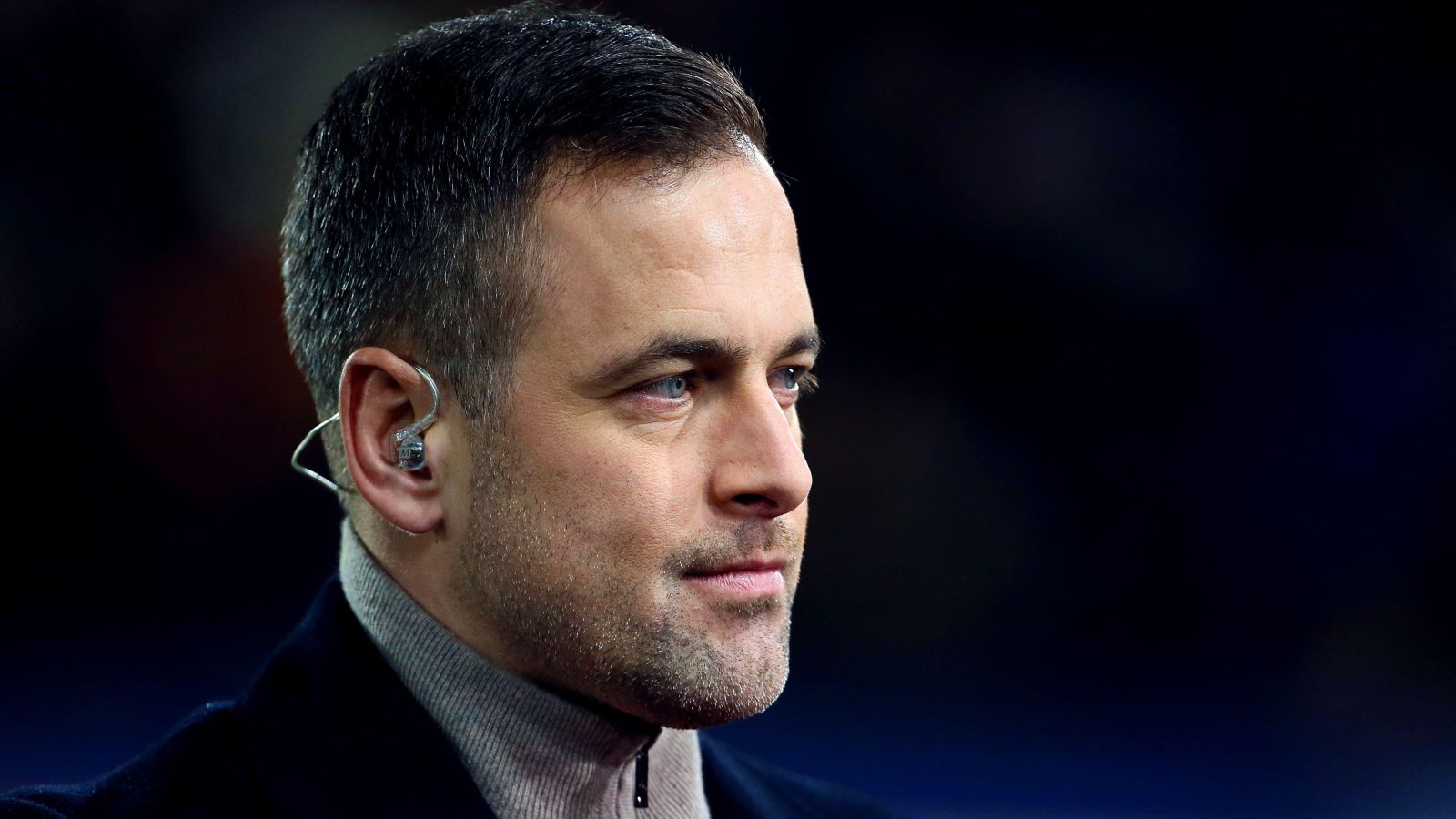 Joe Cole reckons former club Chelsea will “go above Arsenal very soon” as he warned “we have to be very mindful” of the Gunners’ good form.

Mikel Arteta takes the league leaders to Stamford Bridge on Sunday in a game given an extra edge by former captain Pierre-Emerick Aubameyang coming up against his former employers.

Cole said he is a fan of Arteta and has been impressed by their displays this season, but is confident it won’t be long before Chelsea surpass them as they have operated “at a different level in the last 20 years”.

The pundit told The Sun: “We have to be very mindful of what’s happening at Arsenal because nothing has paid off as of yet. Arsenal have set high standards for themselves.

“I do like what they’re doing. I enjoy watching Arsenal play, which I haven’t said for a long time. I like Mikel Arteta and what he does, how he sets up the team and I like the young players.

“Nothing significant has been achieved at Arsenal as of yet with their high standards, but they’re on the right path. Chelsea have battled at a different level over the last 20 years. We have to say that.

“Chelsea are the most successful team in the country over the last 20 years. I still feel Chelsea can more than compete and go above Arsenal very soon.”

Cole went on to evaluate Todd Boehly’s work since he took over from Roman Abramovich.

He added: “I like it, I think it’s very smart from the new owners. Because what’s happened is, I have to take my hat off to Man City, I believe they’ll win the league this year.

“I think that’s five league titles out of six, that’s getting into an era of domination we never thought we’d see in the Premier League because of the levels of competition. But they’ve made so many smart decisions.

“Chelsea have stepped back and looked at the situation, thinking it is going to need to be a long-term project, taking the right steps along the way to match Man City off the pitch and on it.

“Everything has to be done with such precision, Man City are a well-oiled machine at the moment. You have got to respect that.

“Chelsea are in a position of respecting what they have done, but the competitive nature is that we want to be back on top of the tree in English football.

“It has to be a long-term project, there have to be foundations and I think it is a smart move.”

MAILBOX: Where can Arsenal be strengthened in January? World Cup boycotts and ‘some homogenous blob’