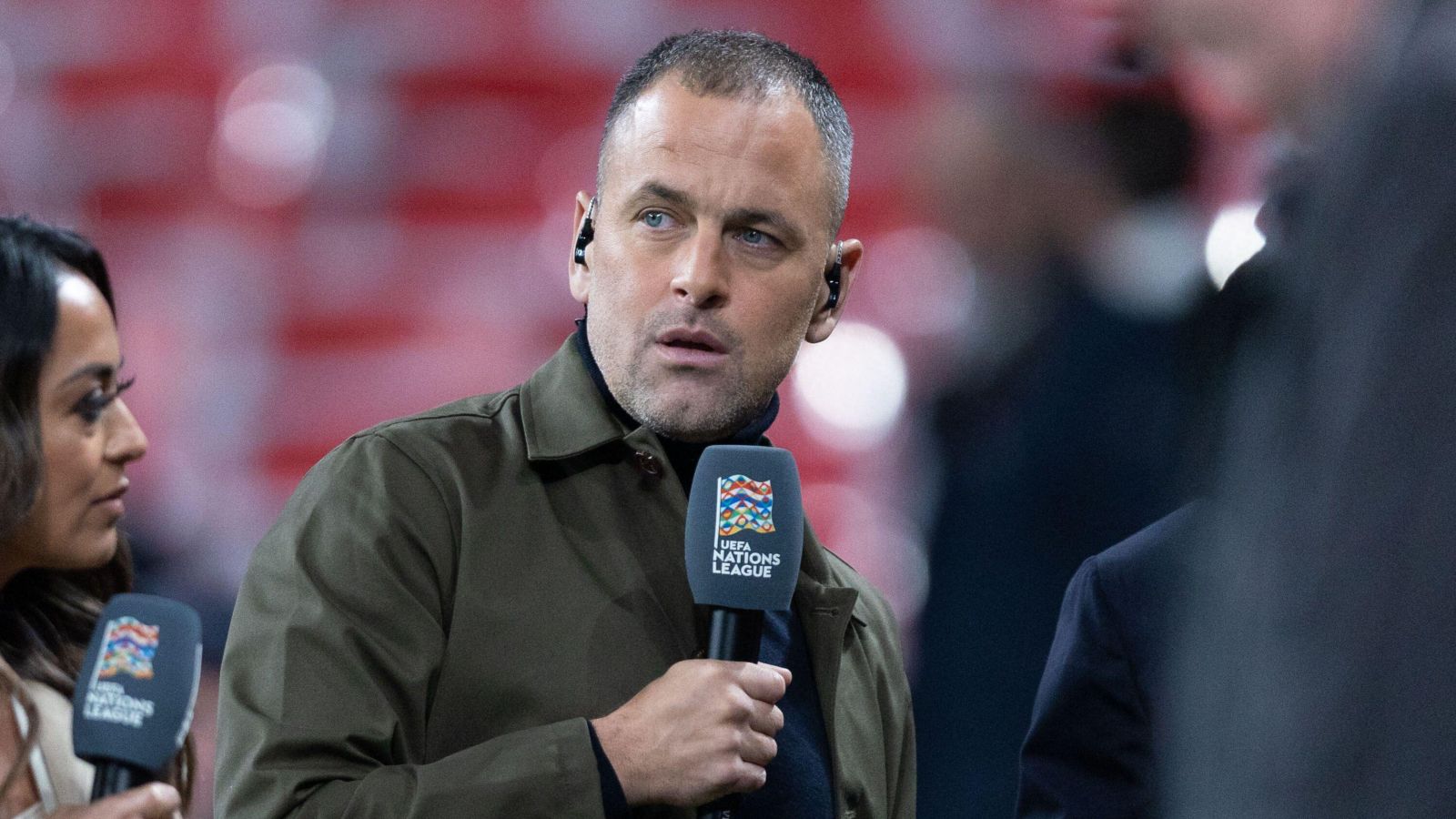 Joe Cole thinks reported Arsenal and Manchester United target Cody Gakpo is worth £80m and he expects him to leave PSV Eindhoven in January.

Gakpo was targeted by the likes of Man Utd, Leeds United and Southampton in the summer and at the time he was available for around £25m.

The Dutchman ended up staying at PSV and it will now cost clubs a lot more than £25m if they want to sign him in January.

This comes amid his sensational start to the 2022/23 campaign. He has nine goals and 12 assists in 14 Eredivisie appearances.

The forward has taken that form into the World Cup and he scored in all three of the Netherlands’ group stage games.

It is now claimed that he could cost clubs around £51m and it is expected that he will move to the Premier League in January.

Man Utd remain interested in him and it was claimed recently that they have already ‘reached an agreement’ to secure his services.

Arsenal and Liverpool are also said to be admirers of the in-form attacker, though.

After he got on the scoresheet against Qatar on Tuesday, Cole suggested that Gakpo is being “fearless” at the World Cup.

“He has [put his name out there],” Cole told ITV after the Netherlands’ 2-0 victory over Qatar.

“I know there have been scouts watching him, he has come to the tournament and he is fearless. Great movement for the goal and fantastic finishing. He is going to be on everyone’s wish list.”

When asked by ex-Netherlands and Man City star Nigel de Jong if he would pay £80m to sign Gakpo, Cole added: “I would, 100 per cent.

“Because he’s young, we know there is value in youth, if he doesn’t quite work out you are going to cut your losses elsewhere but he looks like the real deal.

“I know it’s Qatar, I know it’s not one of the strongest nations but against Ecuador, he scored, against Senegal he scored, he is affects the game and players who affect the game, that is where the value is.

“I really like him, I have liked what I have seen at PSV and I am pretty sure there will be some offers on the door at PSV in January.”

Ex-Netherlands and Liverpool star Ryan Babel has claimed that Arsenal would be an “incredible team” for Gakpo.

“He has shown enough quality that he is ready for the next step, whether it’s in January or next summer,” Babel said.

“As a Liverpool fan, I would tell him to go to Liverpool if they make an approach!

“Arsenal would also be an incredible team for him, with the current manager and the project that they’re building.