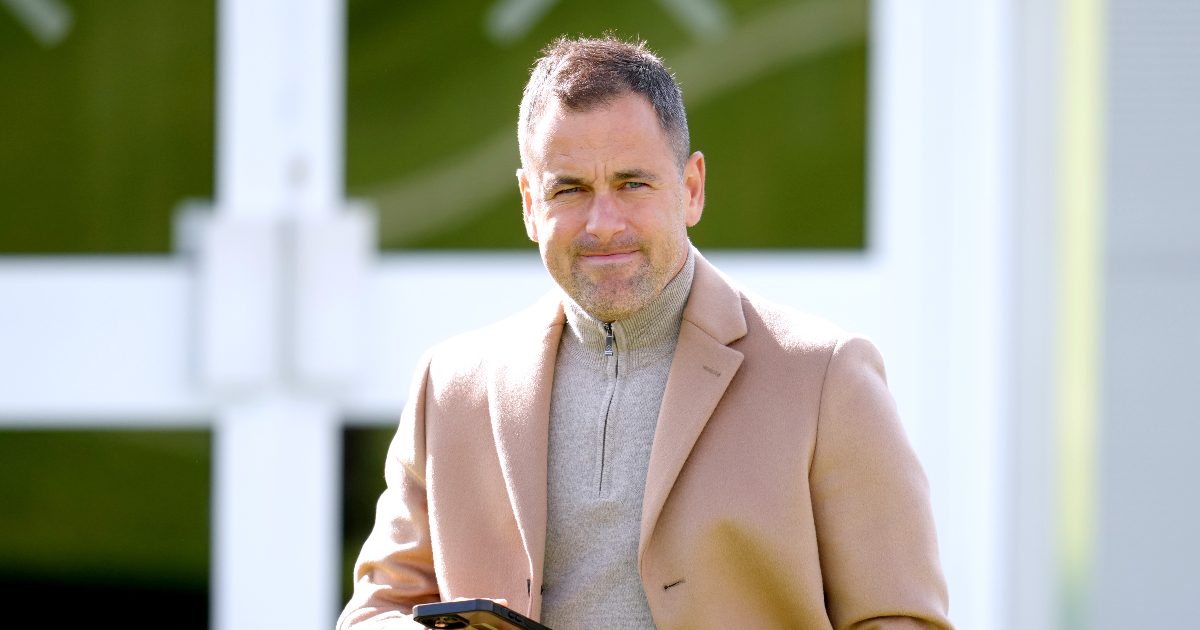 Joe Cole has claimed that Manchester United are currently in the “driving seat” to finish in the Champions League places.

Ralf Rangnick’s side sit fourth in the table as things stand. They have a game in hand over West Ham, who are a point and a place behind them.

Arsenal and Tottenham Hotspur are a point further adrift in sixth and seventh respectively.

Spurs have played fewer times than their rivals. They will move up to fourth if they make the most of their remaining games in hand.

Wolves have an outside chance of finishing in the Champions League places and they face Arsenal on February 10.

Cole believes Man Utd are still the favourites to earn a spot in the top four:

“Spurs brought in a couple of players who were struggling to get into what I consider a poor, for their standards, Juventus team,” Cole said (via The Metro).

“I have watched them a few times this year and covered two live games and they’re not the Juventus of even two years ago.

“So while they are decent players, do they really improve the Tottenham squad? Maybe slightly, but it’s almost like nobody wanted to really pull the trigger in that little bracket of teams and go and gamble on a big signing to really make a difference.

“You have to respect that because you don’t want a situation where a team overspends and things go very wrong but I don’t think any team chasing fourth have really added anything significant.

“So it’ll be down to what we’ve seen so far and I think Manchester Utd are still in the driving seat.”

“In terms of our business with Donny and Dele, they’re separate cases,” Lampard said (via The Metro)

“I just look at the player and the person and I had conversations with them both. They’re both very, very talented players.

“I’ve come up against them in the past and was very impressed with them. Sometimes it’s good to get players in who have a point to prove.

“My job now is to create an environment to support them to let them show the talent they have. It’s natural talent they have and we have to harness it. It’s my job to put it all together.”