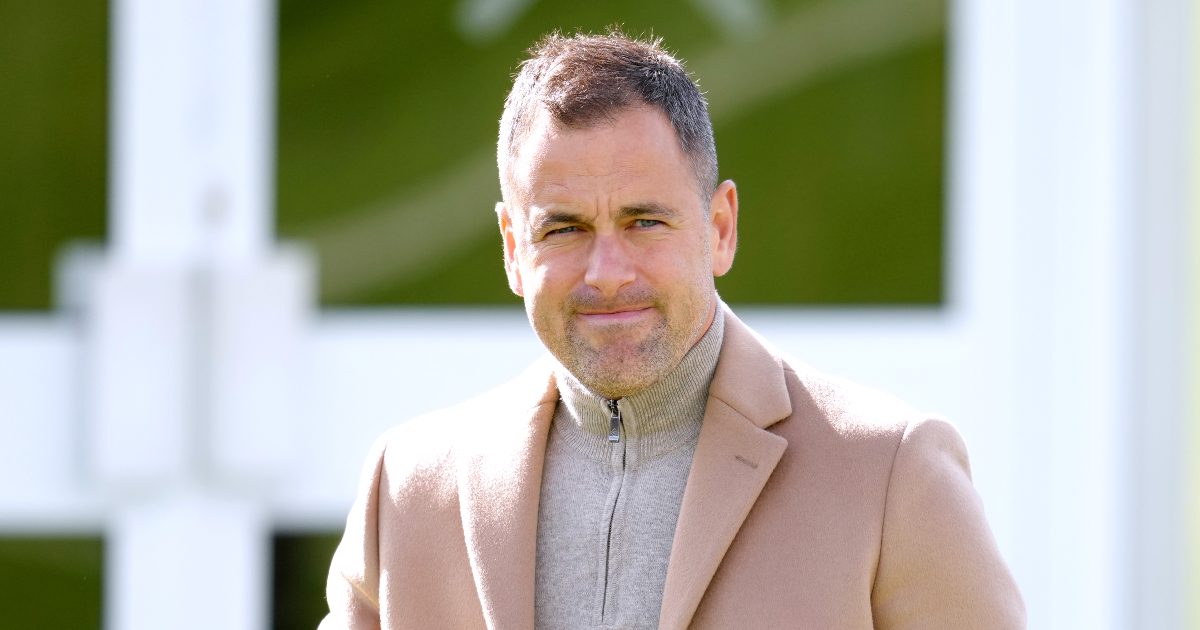 Ex-Chelsea and Liverpool man Joe Cole has insisted that the “sky is the limit” for Declan Rice, as he compares the England star to Steven Gerrard.

The Englishman has enjoyed a brilliant start to the 2021/22 campaign. West Ham currently sit third in the Premier League and Rice continues to be an integral player for his boyhood club.

This comes after he impressed at Euro 2020 as England reached the final of the tournament.

Earlier this week, Glenn Hoddle claimed that Rice is currently the best player in the Premier League.

The 22-year-old has been linked with the likes of Manchester United and Chelsea in recent weeks.

As reported by talkSPORT, Cole has heaped praise on the West Ham star:

“If Glenn [Hoddle] said [Rice is the best player in the league], then it’s true. He’s the God,” Cole said.

“Declan’s added goals to his game now with breaking from midfield with that power, and he’s hitting the target and scoring goals.

“The sky is the limit for the lad – he really is a top, top player.”

Elsewhere, Trevor Sinclair has suggested that Rice is “better off” staying at West Ham over joining Man Utd:

“I don’t think he’d move to Manchester United, I really don’t. If you look at both teams and both sets of players, he’s better off staying at West Ham for me.

“There’s a bit of glory there [Man United], obviously, because they’ve got 75,000 fans in the stadium, they’re supported throughout the world. But where have you got a better chance of picking up silverware?