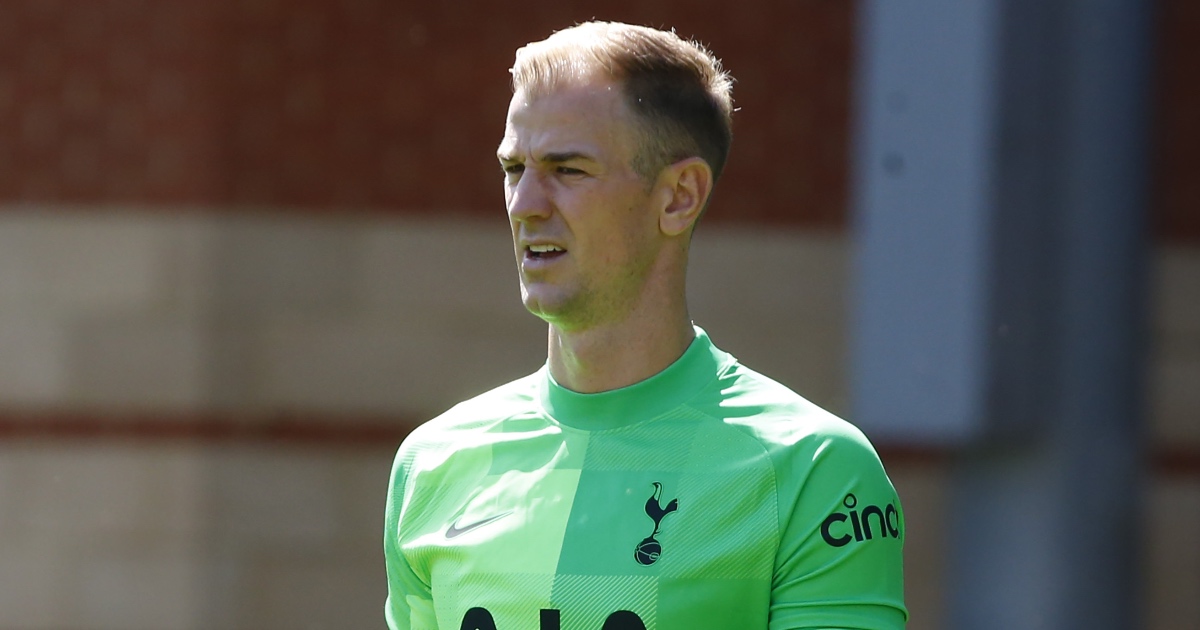 Joe Hart has reportedly decided to leave Tottenham and will undergo a medical at Celtic on Tuesday.

The former England number one was Hugo Lloris’ backup during the 2020/21 campaign.

He failed to make a Premier League appearance and had to rely on cup competitions for game time, featuring in ten matches overall.

Seven of the best transfers made in the Championship so far

The arrival of Pierluigi Gollini from Atalanta pushed him further down the pecking order.

According to the Daily Mail, Hart is on the verge of joining Celtic after revealing his desire for first-team football.

He will take part in a medical on Tuesday ahead of a proposed £1million move.

The 34-year-old is believed to have signed a three-year deal with the Scottish giants, which could see him finish his career at Celtic Park.

The Englishman hasn’t featured in the Premier League since December 2018, during his time with Burnley.

He spent two years with the Clarets before joining Spurs in August last year.

Spurs, meanwhile, are currently having to deal with Harry Kane after the vice-captain failed to appear for pre-season Covid tests.

It’s thought that the north London side will hand him a fine, amid rumours over his future.

Ferdinand tweeted: “I’m not saying that Harry Kane and his tactics to leave are wrong (if we are to believe what’s being said).

“Harry wants trophies and he ain’t getting any younger.”

In response, Carragher said: “I disagree, it is wrong not to turn up for training. We all know he wants to go & can totally understand why.

“But Harry should not ruin his name or relationship with the supporters who idolise him just to get the move. Spurs will always be HIS club.”

Kane has been heavily linked with Manchester City, although the Premier League champions seem to be prioritising a move for Jack Grealish.