Home All The News Willock: Bruce convinced me to join ‘massive club’ Newcastle 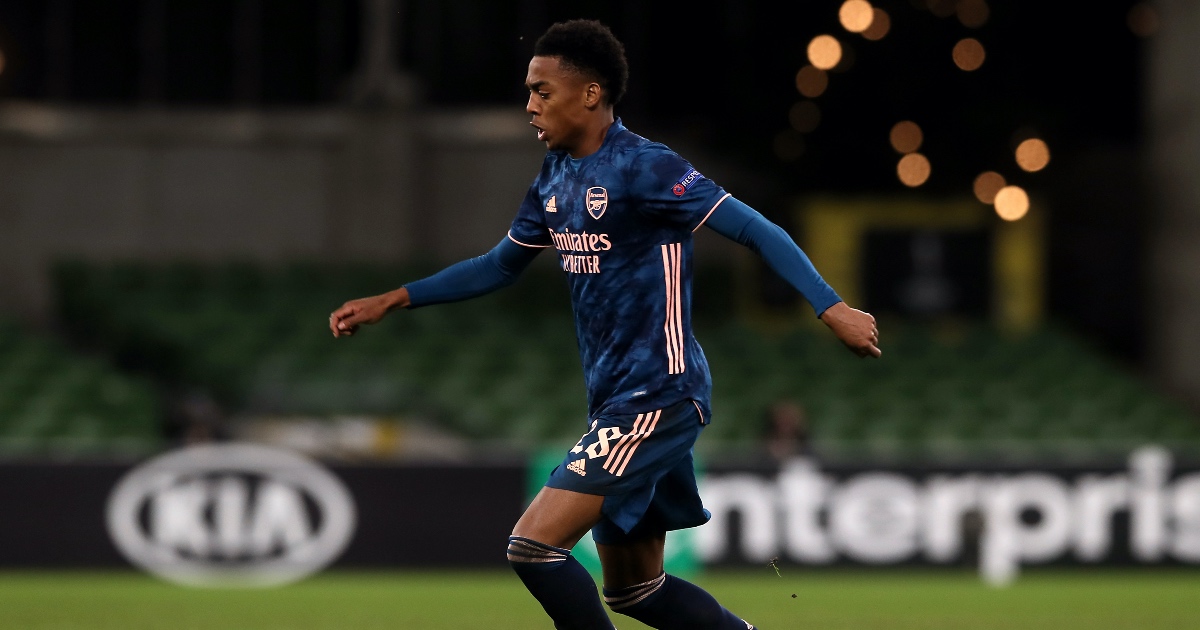 The versatile Englishman has joined for the remainder of the season to continue his development.

He will boost the Magpies’ squad in both defence and midfield.

Willock has found opportunities limited this season. He’s been an unused substitute in four out of Arsenal’s last six matches.

The next few months will give him a chance to gain Premier League experience on a weekly basis.

Speaking about the move, Willock said: “I have been at Arsenal since four and a half and it is a bit daunting to take a step away from your comfort zone.

“When Newcastle called, such a massive club, I love to play for big teams.

“I had a chat with Steve Bruce. First, he approached it in a nice way.

“He asked how I was training and how I was. He approached it by being humorous, he made a few jokes. That was a starter.

“He called me a few times and there were a lot of things that made me think this is the right club for me.

“Mikel Arteta is an amazing manager and I have respect for him. He did speak to me and give Steve Bruce a brilliant recommendation and says he is a man true to his word.”

Willock is available for his Newcastle debut in their match against Southampton at the weekend.

The Magpies will be aiming to bounce back following their home defeat to Crystal Palace.

They could benefit from playing an out of sorts Saints team, who recently lost 9-0 to Man Utd.