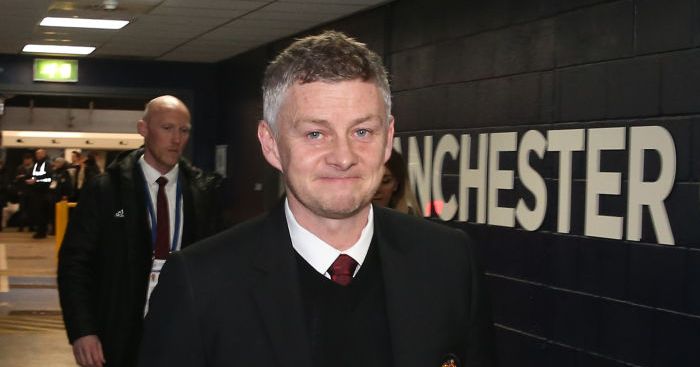 Ole Gunnar Solskjaer’s potential attempts to sell Anthony Martial in the summer could be blocked by Manchester United co-chairman Joel Glazer, according to reports.

The Daily Mirror claimed back in May that Martial’s future at the club was ‘secure’ as he is ‘viewed as the club’s Pele’ by Glazer.

That came after his attitude was called into question over his warm-up before Man Utd’s 2-2 draw with Chelsea at the end of April, with the Daily Mail saying that Solskjaer had become ‘exasperated’ by his apparent attitude problems.

Rumours that Martial could leave Old Trafford have died down this season with the Frenchman scoring 12 goals in 27 appearances in all competitions for Man Utd.

However, with only two goals in his last eight matches, the Daily Express claims Solskjaer is losing patience with Martial and that a summer exit ‘can’t be ruled out’.

Solskjaer was a lethal finisher in his playing days and the Norwegian recently admitted he craves a striker who’s ‘willing to break their nose or toe’ to score.

The report adds that Martial ‘looks unable to provide what Solskjaer wants’ at Man Utd with Odion Ighalo being drafted in on loan to get those scrappy goals Solskjaer wants.

‘Solskjaer wants to cash in’ on Martial in the summer but he may ‘struggle’ as Martial is still Glazer’s ‘favourite player’.

The report continues: ‘Solskjaer may have to put up with the former Monaco star, even if he doesn’t want to.’