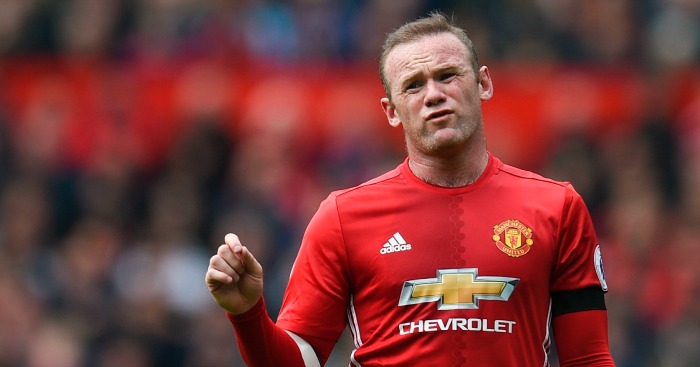 Joey Barton believes that Wayne Rooney’s potential move to Everton would be a ‘phenomenal’ deal for both parties.

Stories on Tuesday night and Wednesday morning suggest that Rooney will rejoin Everton, either on a permanent or loan deal.

Those reports also suggested that Everton will pay Rooney’s £250,000-a-week wages, which would seem several different types of silly.

Still, Barton believes that the move is brilliant both for Rooney and Everton.

“I think it is a phenomenal move for both parties,” Barton told Talksport.

“Obviously Wayne is an Evertonian and from Everton’s perspective even if he doesn’t reach the heights as a footballer as he once has, it is a great marketing exercise.”

“He is great for Everton’s brand and it will be good for Rooney’s brand.

“Hopefully he goes back and does the business and there is a lot of young players around that Everton squad that could benefit from Wayne Rooney’s experience and knowhow.

“It is a great move for both parties and hopefully it comes off.”

We beg to differ.