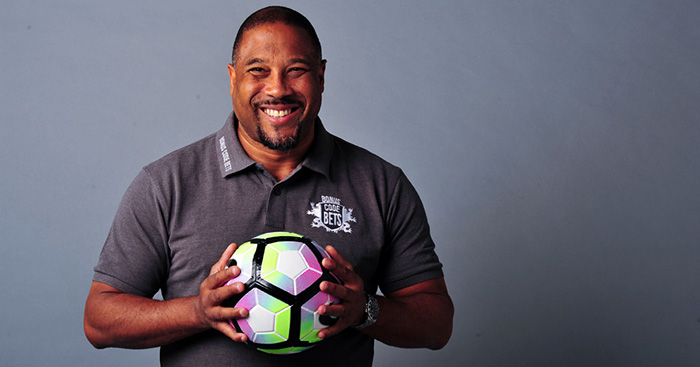 John Barnes has warned Liverpool that Thiago Alcantara may not fit into Jurgen Klopp’s system amid their reported interest in the Bayern Munich midfielder.

Thiago has been heavily linked with a €35m move to the Reds recently. The midfielder is unsettled at Bayern Munich, and could be one of the few missing pieces to be added to Liverpool’s title winning squad.

Spanish newspaper Mundo Deportivo claimed on Sunday that Thiago is “very likely” to join Liverpool but former Liverpool player Barnes has a word of caution for the Reds.

Speaking to BBC Sport, Barnes said: “With the midfield being very workmanlike, they are a lot of points better off than everybody else. The reason you can have two full-backs attacking at the same time and three strikers is because they have three hard-working midfielders to protect that situation.

“If you get another creative midfielder and you want your full-backs and front three to attack, then maybe you are going to concede more goals.

“Manchester City have got how many creative players in their midfield? But Liverpool finished 20-odd points ahead of them. Maybe Man City should say: ‘Let’s get more hard-working players in midfield so we can catch Liverpool.'”