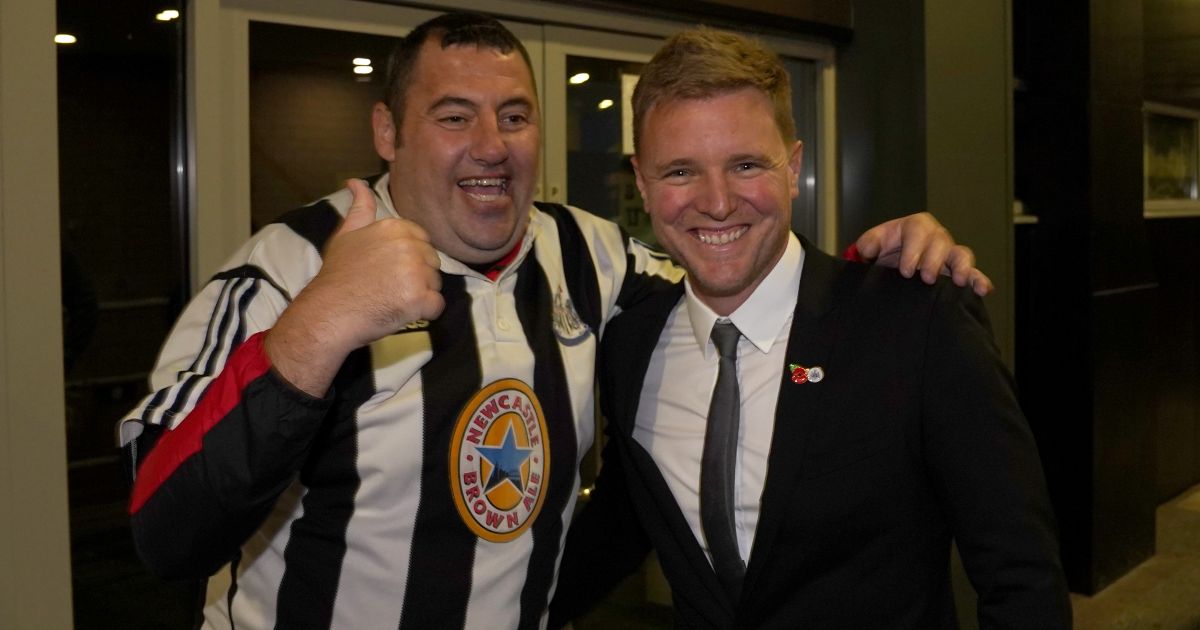 The 43-year-old has returned to top-level coaching for the first time since quitting Bournemouth in August 2020 after their relegation to the Championship.

Howe sat in the directors’ box at the Amex Stadium on Saturday to see Newcastle battle to a 1-1 Premier League draw with Brighton.

Long time no see: An XI of players who could return to the PL

The ex-defender inherits a Magpies squad sitting 19th in the table and beleaguered after Steve Bruce’s exit, but also a club starting a new era after the Saudi-backed takeover.

Barnes told BonusCodeBets: “Everyone is aware that Eddie Howe wasn’t the first or second choice manager at Newcastle to replace Steve Bruce. People cannot pretend that he was, but, he’s a safe pair of hands.

“He has a big job ahead of him. Just because he has now come in, it doesn’t mean things will change for Newcastle overnight. They still have their current squad, and they are still in a relegation scrap. Will they be able to spend in January? We don’t know.

“However, at least things will be more positive in terms of fan support. Clubs want fans to get behind the manager and team, and they will appreciate his attacking style of football. Things won’t necessarily work out – but it’ll be positive moving forwards.”

Nice to see the rapturous reception afforded to Eddie Howe debunking the myth that #NUFC fans ‘don’t want a Southern manager’. They couldn’t care less. Although the idea of a manager moving his family to the NE as opposed to commuting from Cheshire does appeal…

Barnes reckons that former Liverpool playmaker Philippe Coutinho would be a good signing for Newcastle in January.

He added: “Philippe Coutinho in the long term could be a positive move for Newcastle. He’s a great player, but when you’re in a relegation dogfight, is he the type of player they’d want?

“People are getting carried away thinking about Newcastle signing players that will cost £100 million, when realistically they just need to stay up this season.

“As to whether Coutinho will go on loan, it could be possible. We know what an excellent player he is, and it’d be a good signing for them. It doesn’t mean their situation [the relegation battle] will suddenly change.”