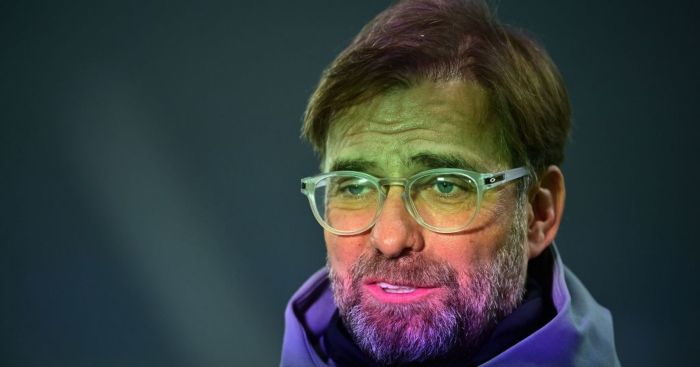 John Barnes doubts Liverpool will be able to land any of their top centre-back targets in January because of Champions League football.

The Reds have been hit hard by serious injuries to Virgil van Dijk and Joe Gomez recently, with rumours they could look to bring in a new centre-back in the winter transfer window.

However, a report on Monday claimed that Jurgen Klopp and Liverpool have ‘no intention’ of bringing in a defender this January.

And Barnes has warned Liverpool that they would struggle to get their top targets anyway as they “won’t move” because of Champions League commitments.

“There is no point going big on transfers in January,” Barnes told BonusCodeBets. “All the players that Liverpool ought to be targeting are still playing Champions League football for their clubs, so they won’t move.

“If they aren’t in the Champions League, then how good are they? It is never a time to spend a lot of money. However, if Liverpool are able to attract that sort of player, regardless of van Dijk’s injury then they absolutely should do everything to get him.

“There is no one else out there currently like him [Virgil van Dijk], it is all well and good saying “a player like” but that replacement has to be identified and shown to have proven quality.”