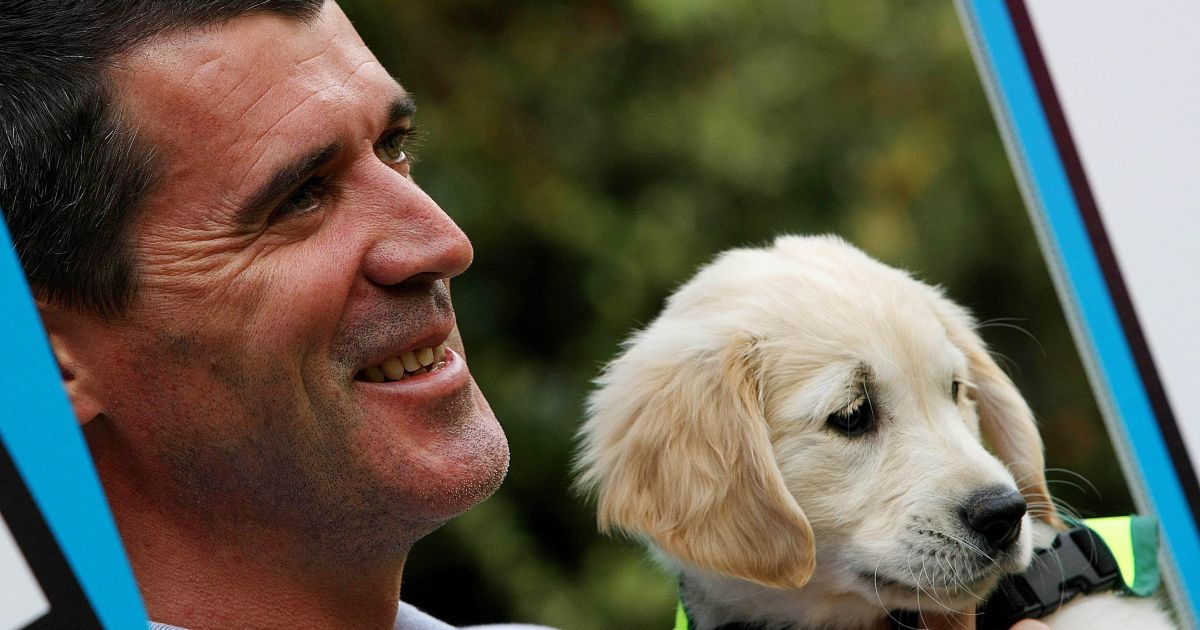 Trans Euro Express on talkSPORT has been safely gathered into Danny Kelly’s orbit once more after an ill-advised period with Andy Goldstein, with Andy Brassell and Kevin Hatchard riding shotgun. It is a proper in-depth show covering all of the major European leagues with real knowledge from the trio. There is real passion for the subject matter here, but without grandstanding, loud laughing and general pish-taking, which is affecting – and dumbing down – some radio shows at the moment. There’s no flinching at foreign names or calling people hipster intellectuals just because they can find Hoffenheim on a map. The three hours go quickly when I listen on catch-up. It’s very much the literate upmarket periodical to much of football media’s tabloid pull-out.

The other notable tS show has been the award-winning Warm Up with Max and Barry on Sunday mornings, which is hard to describe but veers from the surreal to the shambolic. And that’s a very good thing. Culverhouse remains an art happening up there with Yoko’s rotting apple on a stick.

Simon Jordan on talkSPORT in the mornings is often worth listening to, especially on football’s finances. No-one could agree with everything Simon says – probably not even Simon himself – but what I like about him is that he talks about the business of football from an informed perspective and does so fearlessly. Regardless of whether you agree or disagree with him on anything, it’s good to open yourself up to new perspectives and he paints with his own colour. That is more rare than probably should be the case.

Emma Hayes won pundit of the year in the Broadcast Awards and it was a great choice. As anyone who has ever heard her comment on a game immediately notices, she has a quick brain and can convey her analysis in a really direct and articulate way. I suspect many were shocked at how good she was if they heard her for the first time this summer at Euro 2020 on ITV. Maybe it also made others realise that they might need to up their game substantially. Here was someone who pulled back the curtain to reveal not just what was actually going on, but what was being attempted. There is nothing forced or rehearsed about this, it seems entirely natural and an extension of her work as one of the world’s top coaches. 2021 was the moment when Emma Hayes became a football media star, as well as a triple-winning coach.

It’s also been a great year for Steve Crossman who, amongst other things, presents the often six hour-long 5live Sunday afternoon show. There was some snark about Steve when he took over from Mark Pougatch a couple of years ago, suggesting he was part of 5live’s attempt to get down with the yoof, and as such, a lightweight replacement for Pougers’ experience. This was ridiculous as he’s been in broadcasting for years and is a very, very good performer who can think on his feet and sail the ship through often choppy waters. He’s been in situ when many big stories have broken this year and has had to effectively busk a whole new show as the story breaks and develops. He’s superb at this, and is developing a nice partnership with the basso profundo voice that is Nedum Onuoha too. He gets a gold star for the show he did on epilepsy too.

At this point I should also mention the excellent 5live Euro Leagues podcast that Steve also does, usually with people like Julien Laurens, Rafa Honigstein, Guillem Balague, Gab Marcotti, Kristof Terreur and James Horncastle, among others. All of these people have one foot in journalism and one in broadcasting which, I think, makes them far more articulate and far more knowledgeable in general. Listening to this and Trans Euro Express keeps us totally up to date with all matters European. Must-listen stuff.

And while we’re talking all things European, BT Sport’s Champions League Goal Show with James Richardson and the gang remains a high point of the group stages. It treats its audience like they are intelligent adults for whom this is not their first rodeo. This is important. There’s no dumbing down to the lowest common denominator here. No-one thinks the word ‘obdurate’ is a marker for high intellect. It remains the best example of a TV show not needing the input of ex-professionals; indeed its quality argues against the involvement of many.

And while we’re talking about journalists who are also broadcasters, we need to issue a firm handshake and an emotionally repressed nod of the head to Rory Smith, who mostly pops up in a regular role on the Monday Night Club on 5live. He wears his intellect and knowledge lightly and often casts light into the darkness, while being rather self-deprecating. While some of his more nuanced thoughts and speculations are sometimes not understood or are shouted over by others, and that can be very frustrating as a listener, he is one of the more thoughtful people in our football media and because of this, has become indispensable.

Don Hutchinson is a co-comm on BT Sport’s Champions League coverage of the games which don’t feature English clubs. And he’s on 5live occasionally too. I think he’s unlucky not to have a more prominent role. He’s just damn good and is super knowledgeable about European football and quick to dissect a game from a tactical perspective. He’s also a great communicator/raconteur who can relate a story from his playing days better than most. Needs a promotion to the front bench in 2022.

Then there’s Roy. I veer from thinking Roy Keane is playing Roy Keane in the theatre of his own mind and that his schtick is exactly that, to thinking no, this is how he really is and no filters are in play. It is hard to decide. Watching Roy is like watching Ski Sunday; you’re only there to see someone crash and burn. At times it does look as though he is pissing through his eyes in a hot fury over something, but then the videos he’s done with Micah Richards and Gary Neville have shown a soft side of the man with a good dry sense of humour. Either way, he remains compelling, less for any analysis, but more for being the stone in the shoe.

Karen Carney has brought a welcome new colour to the rainbow this year doing punditry and co-comms on TV and radio. With a great Brummie accent, she is genuinely down to earth. A special highlight this year was during Euro 2020 when she was positioned behind the goal for England games for 5live. She captured the sheer thrill of being an England fan watching the team win and progress. Her in-game reports were absolutely ace. A mix of unfiltered emotion and joy as a fan of football “aw, I’m lovin’ it” and yet making cogent observations, such as how John Stones and Jordan Pickford did all the talking while Harry Maguire was quiet. She has also contributed well to 5live discussion programmes where, when given time and space, she really comes into her own. One moment stands out earlier this year, when she was talking about how she learned when with England that some people in a group of players are enablers and some are not and finding which is which is what real leadership is about. I especially enjoy it when she just says “aw, it’s brilliant, this” when doing co-comms. Sounds like a small thing, but conveying pleasure is an important part of broadcasting and her unalloyed, unpretentious style has been fantastic all year long. There’s no too cool for school here, just a real passion for football.

We must also pin a rosette on Ally McCoist. Whether in tandem with Jon Champion or Clive Tyldesley, Coisty has managed to do the impossible all year by antagonising no-one and being widely loved for his co-comm style. In this he is almost unique. It’s very naturalistic, relaxed and unforced. A simple “dear me” from Ally says so much. The simple fact is, his strength is himself, his character. Always looking for a wee joke if possible, but serious when needed, we can, somehow hear the twinkle in his eye. And he just has a really nice voice with that soft North Lanarkshire accent. His tribute to Walter Smith on talkSPORT was also very moving.

Juliette Ferrington may not be a name that registers with everyone but Jules is one of the most important worker bees for 5live. A real trooper, she produces broadcasts of games, she reports on matches, she interviews players and managers, is really good at it and seems to have a brilliant time, all the time. She comes over like one of those enthusiastic teachers who would take us on school trips to Fountains Abbey; an indomitable spirit in stout walking boots and a woolly hat. My favourite Jules moments are when they go to her for a match report at an important moment, which means she’s excited, stumbles a little over her words and breaks out laughing at her own tonguetiedness. Slick broadcasting is overrated, especially on radio; humanness is where we find warmth and entertainment. Jules brings both in big buckets, but flies under the radar and probably doesn’t even expect to be acknowledged for her work most of the time, which is exactly why we should.