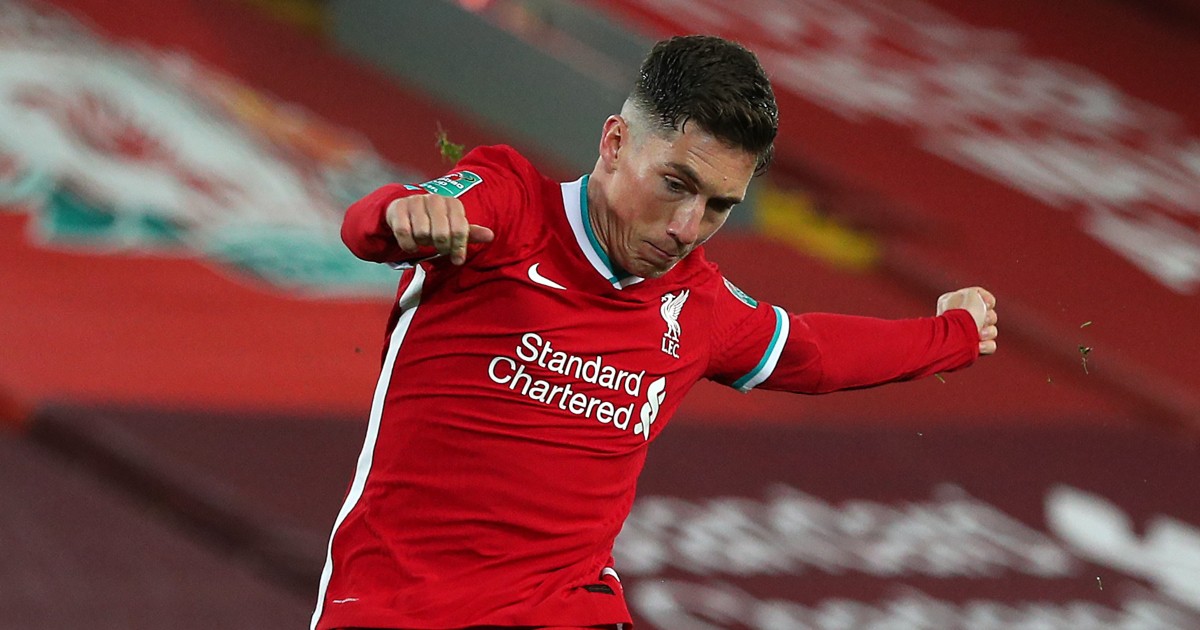 The transfer system is outdated and threatening the game. Free transfers, loans and a wage cap is how it should be across the board in Europe.

The surprising thing about the transfer window so far is not that Victor Moses is still playing football and has just been transferred from Chelsea‘s books to Spartak Moscow, nor that a few top clubs are paying big fees for players. The most surprising thing is that of English clubs outside of the Premier League only Fulham have paid a transfer fee (£12milion for Liverpool’s Harry Wilson), or rather if anyone else has they haven’t declared it.

The ‘undisclosed’ fee is puzzling given that it is used in such moves as Harry Smith’s move from Northampton to Leyton Orient, Trevor Carson’s switch from Motherwell to Dundee United and the deal that took Neill Byrne from Halifax to Hartlepool. If there is a fee – and it seems unlikely given the finances of lower-league clubs – it cannot be significant. And this is the case right across Europe. Below the top flight of each country, transfers which cost money are rare or entirely absent.

While the small number of the richest clubs seek to leverage their wealth at a time of economic restrictions for the majority, and are still spending many millions on players, the vast majority have no such option. It has never been more clear how separate and different those small numbers of rich clubs are.

But really, free transfers and loans is how it should be. The transfer system has its roots in outdated practices which sought to restrict players’ freedoms, but is ironically itself now outdated. Valuations are arbitrary at best, often a figure seemingly plucked from mid-air. They allow rich clubs, now more than ever, to leverage wealth to ensure success in finishing in the top places and are set to have an even more destructive effect on the competitiveness of the league this year and going forward.

Yet they are so normal in football – though less than 15% of all transfers attract a fee – that we rarely ever question them. Instead we just want our own club to buy more players, often as a shortcut to improvement. Indeed, transfer gossip is the most popular page of pretty much any website, as big club fans pant eagerly about who they’re going to buy.

As weird as it may seem now, for most of football’s history, while transfers obviously did take place, they were not a big talking point the way many now absolutely obsess over them. Money had not been fetishised in this context. The idea that anyone might say “we need a £50 million striker” would’ve been thought weird because the commodification of footballers hadn’t happened; that’s not how people’s minds worked. Fans were more likely to be interested in a rumour about a good kid in the reserves, who they wanted to see get a first-team game. When Trevor Francis became the first million pound player (£1.15 million, in fact), it seemed beyond mad. That was about £5million in today’s money. So you can see how big the change has been. 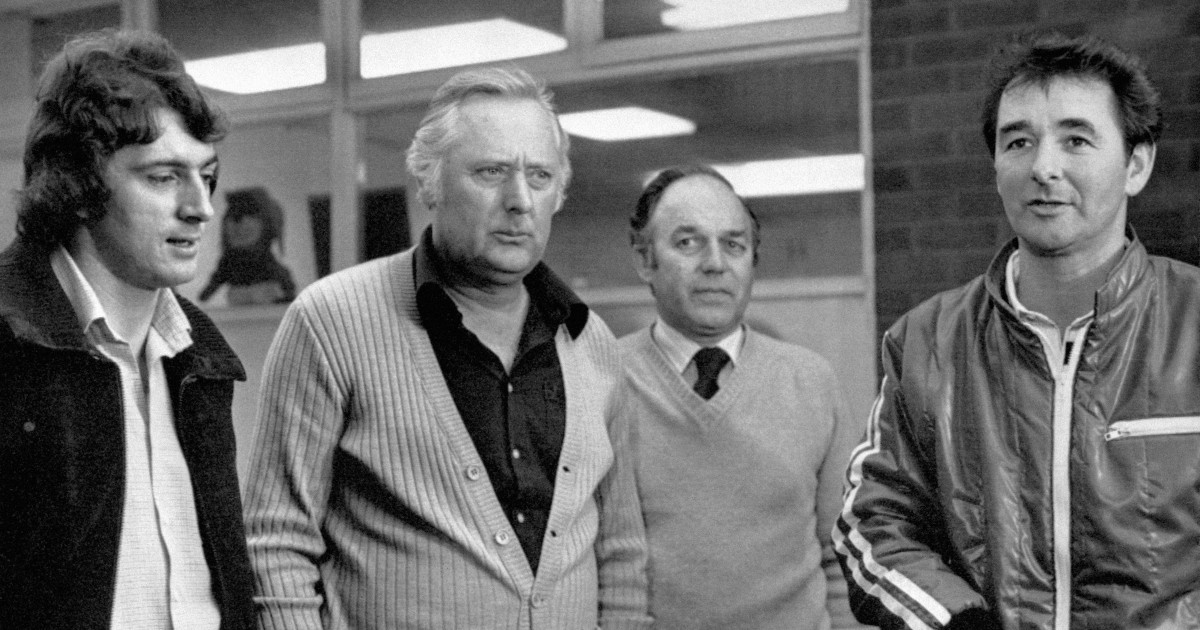 But this seems to be where we’ve landed once again from the Championship downwards as building teams from loan players, free transfers and promoting youth-team players becomes the only way to develop a side, given the ruinous state of pretty much every club’s finances.

It is so dispiriting when your club develops a great player, the way Aston Villa have with Jack Grealish, and you just know that the big money – as desired by the club as much, if not more, than the player – will lure him away, despite his obvious loyalties to the West Midlands. It actually feels unfair. It feels more like bullying, in fact.

In a world where football operated like a normal business and transfer fees simply did not exist, the way they don’t exist if you want to leave Asda to work in Tesco, players would have to see out their contract and then go onto the open market if they wanted to move, or if the club didn’t want to employ them again. That’s perfectly normal. Why has football been any different for so long?

This would encourage short-term contracts because it would probably suit both parties not to be tied down for too long. While you might argue this leads to less security for the player, it would be a crucial part in ensuring club finances were kept stable and on an even keel, and a good player would always be in demand anyway.

Obviously, without independently judged wage caps set at a level which all clubs in the division could afford, the richest clubs would just pay all the money they’d have spent on a transfer fee in wages instead to get their man. But this is a time for major change.

We need to reduce the power of rich clubs markedly. Occasional outliers and meltdowns aside, they’ve already boxed off all competitions and will do so in perpetuity unless we can neuter them from hoovering up all the talent. Removing them from the league to a European Super League was our best chance to do this. Sadly, football was ‘saved’ from this fate by fans who didn’t seem to realise they were condemning everyone else to be also-rans forever, doing little more than providing the rich clubs with a team to beat most weeks.

We can see that outside of the top of the pyramid, football can function perfectly well without transfer fees; it is having to. Yes, wage inflation is still chronic and out of control but that can be addressed as contracts expire. They’ll have to be because clubs are still often paying out more than their turnover in wages and surviving on non-repayable loans from owners, and that is not a sustainable situation.

Obviously, some transfers sometimes benefit a lower-league club, who get a much needed sell-on couple of percentage points for having the player on their books initially. But that is more occasional than regular because there are relatively few big money deals. They are just a by-product of the bizarre transfer system, not a reason for it to exist.

Besides, better-run clubs with stable finances wouldn’t be relying on these occasional bonuses to bail them out of penury. With a more even distribution of funds across the whole of football and a return to the away side getting 20% of the home team’s gate receipts, abolished in 1983 (a major historical factor in hardening financial disparities), hand-in-hand with properly enforced wage caps, there’s a chance to at least disturb the current ridiculous status quo.

It might seem mad, might seem unthinkable, but then we’re in a mad, unthinkable situation with much of football forever teetering on the edge of financial extinction while a small elite wallows in riches, and as we see again this summer, buying up all the very best players. This is not the time for half-measures or mere tweaks.

The ecological, competitive and financial ecosystem of football needs a complete reset to prevent its top league and cups being expensive real estate, a gated community that the vast majority can never access. A reset could cure these competitions’ fundamental dysfunction and prevent lower-league clubs from going bust. Obviously, this won’t happen unless it becomes a legal requirement because those with the money have the power and they want to keep their financial primacy, because to see it diminish is to see their dominance diminish.

But if FIFA, UEFA and the FA were serious about restricting the growth of the big European clubs’ stranglehold on their competitions – and they should be – they could institute a whole new way to do business and that absolutely should include the abolition of transfer fees.