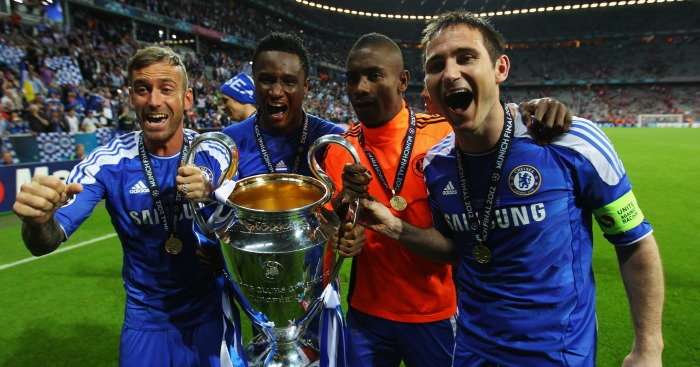 John Obi Mikel is reportedly set for a medical with Chinese Super League club Tianjin TEDA, who have offered him £140,000 per week.

Mikel has not even made the bench for a Premier League game so far this season under Antonio Conte and has been linked with Valencia, Marseille and Inter Milan.

But it seems that the pull of working with former Sporting Lisbon midfielder Fredy Montero and ex-CSKA Moscow forward Wagner may lure Mikel to China, where former teammate Oscar has already moved this January for a £50m-plus fee.

The Daily Mail claim that a three-year deal has been offered to the Nigerian who has won two Premier League titles, four FA Cups and the Champions League with Chelsea.