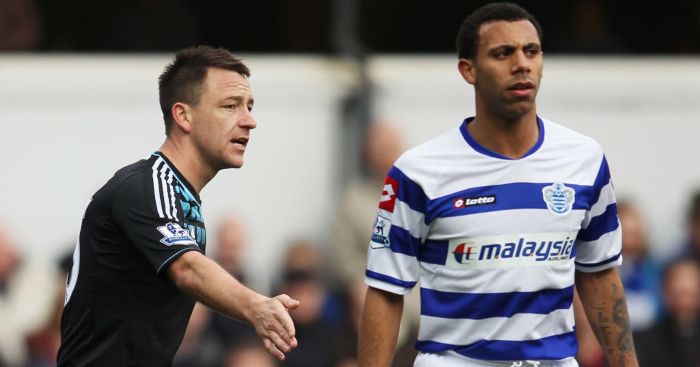 Former Chelsea defender John Terry has denied allegations made by Carlton Cole that he admitted to making a racial slur towards Anton Ferdinand in “a moment of madness”.

Terry was accused in 2011 of calling Ferdinand a “black c***” in a heated London derby between Chelsea and QPR, something which he was cleared of in court at the time.

However, former West Ham striker Cole claimed yesterday that Terry had “admitted” to the incident on the phone to him.

MAILBOX: Jack Grealish wasn’t worth the money, and other mails…

Speaking to Stoppage Time TV, Cole said: “I phoned JT and said ‘Why did you do that bro? Why?’.

“And he said ‘It was a moment of madness, I don’t know why I did that’.

“I said ‘You can’t even explain yourself, so just leave it’. I thought ‘Ah JT man, what are you doing?’. I couldn’t see him in that light. But it happened.

“He admitted he done it straight away, do you know that?”

In response, Terry released  a statement (via The Sun): “John Terry refutes in the strongest possible terms the allegations that are made against him by Carlton Cole.

“They are false and never happened and Mr Terry has previously been cleared of these allegations in an English court of law.

“Never before has Carlton Cole mentioned this to Mr Terry or raised any issue of this type with him, the FA or the police. The reason for that is because the words were not said.”