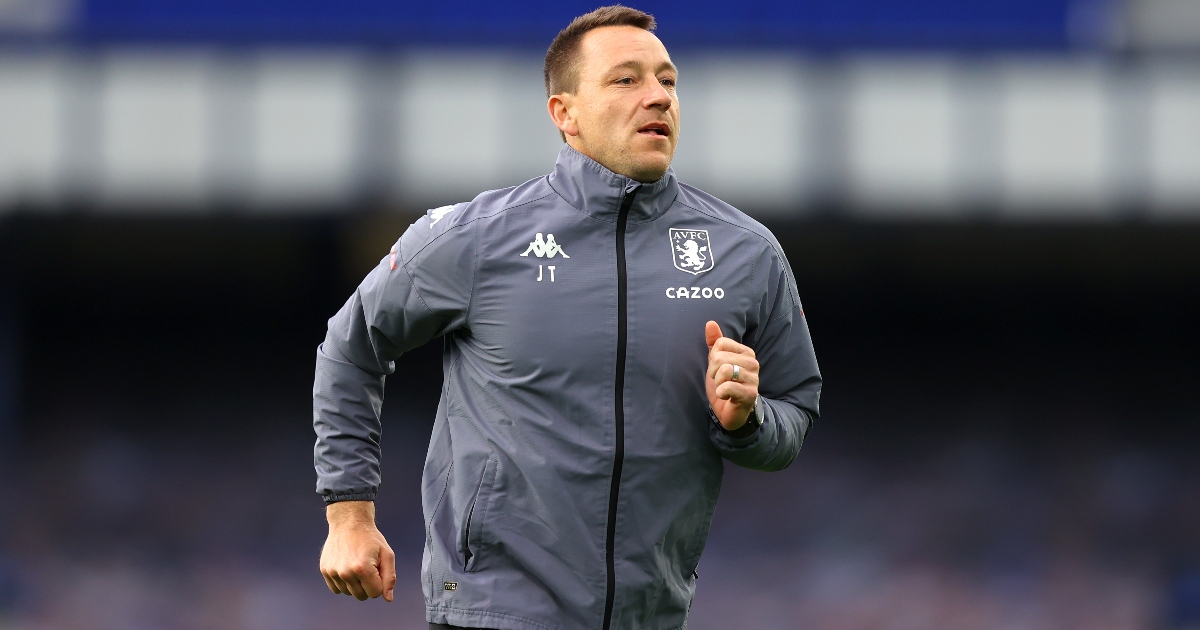 John Terry has expressed an interest in managing Nottingham Forest, according to reports.

Terry, 40, left his role as Aston Villa assistant coach in July to become a manager in his own right and is eyeing up potential destinations to kickstart his journey.

At the City Ground, Chris Hughton is feeling the pressure, having started the season with four defeats and one draw. His position could soon be vacant.

According to The Sun, Terry is keen on the job, with Chris Wilder also interested. There has been no contact with either of them as of yet.

Terry spent time on loan with the Reds in the year 2000, making six appearances as he cut his teeth in the men’s game.

He went on to win five Premier League titles with Chelsea and made over 700 appearances for the club.

On the subject of a career in management, he told Sky Sports recently: “Obviously [I’m] always waiting [for a management job].

“But the idea was to step away [from Villa], spend a year with the family and then see what comes up.

“We’re a month into the season, I’m sure jobs will come up and I’m there and waiting and doing what I need to do in the background. But if not, I’m enjoying my time with my family.”

According to Frank McAvennie, it was “inevitable” that he would leave Villa in pursuit of the top job.

“It was inevitable he was going to move, it’s a blow,” he told Football Insider. “He’s always made it known he wants to be a manager.

“He will have learned so much from Dean Smith, it was a great decision to move to Villa in the first place.

“I know a lot of people who have taken that step. They have been an assistant then maybe gone to Europe for a job.

“Everything he’s said has been the right thing. It’s just a bit surprising how quickly it’s happened. There wasn’t even a hint. The season is so close as well, it’s an odd time to do it. I’m shocked.

“I wish him all the best though, hopefully he can do a Steven Gerrard and find success.”