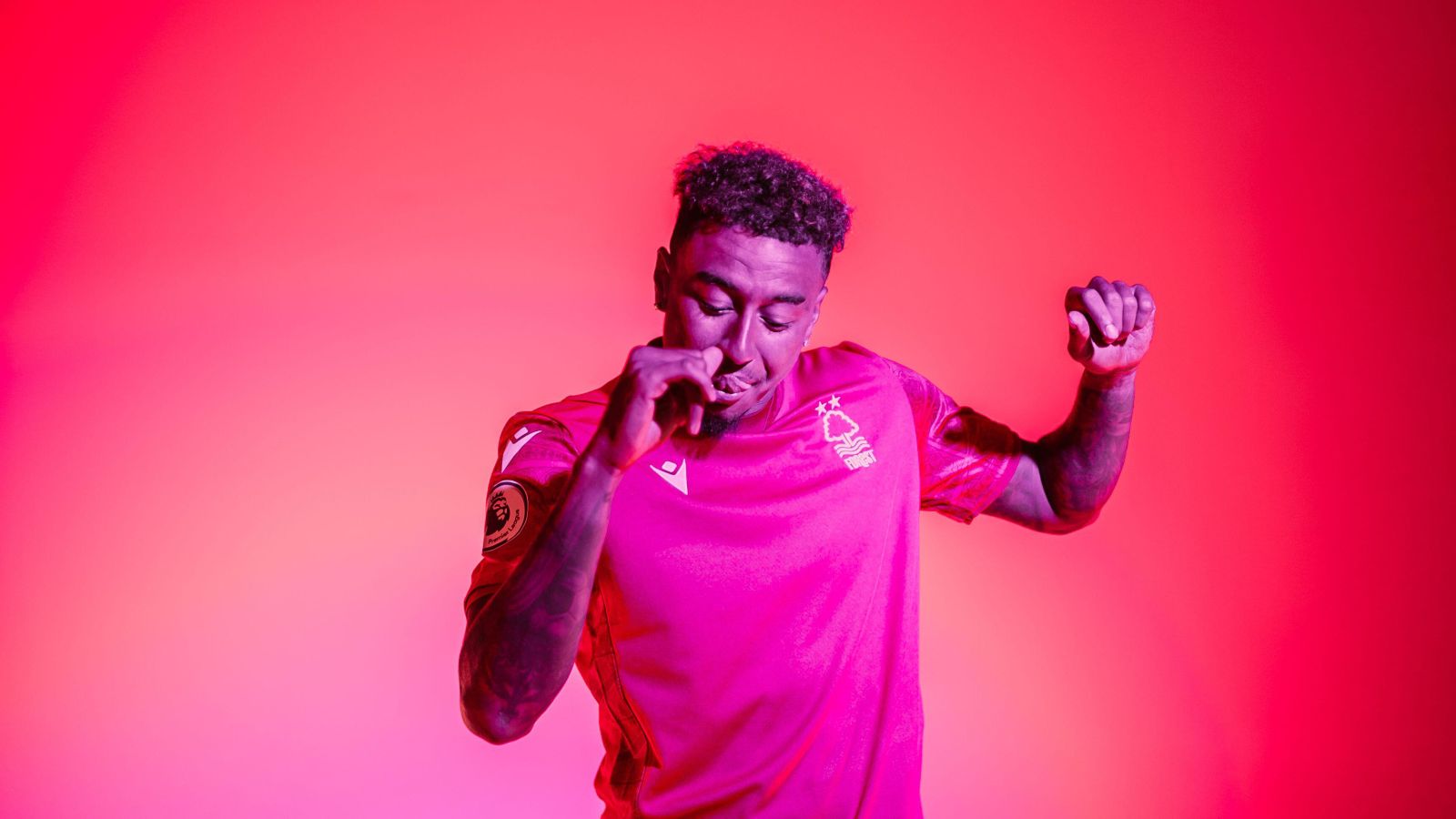 Glen Johnson thinks Jesse Lingard has only moved to Nottingham Forest because they “paid him more money” than West Ham were offering.

The England international completely wasted last season by remaining at Manchester United after Ole Gunnar Solskjaer reportedly promised him more playing time off the back of a successful loan spell at West Ham.

He spectacularly failed to get into the starting XI at Man Utd last campaign with Lingard making just two Premier League starts and a further 14 appearances from the bench.

After playing a key role for four or five seasons, Lingard has gone a bit stale at Old Trafford over the last couple of campaigns – but he did remind everyone of his ability when he bagged nine goals in 16 Premier League matches for West Ham in the second half of the 2020-21 season.

With his contract coming to an end at Old Trafford in June, Lingard completed a free transfer to newly-promoted Nottingham Forest – who have now made 11 transfers in the current window – earlier this month.

There was speculation that West Ham were also interested in signing Lingard but he opted to join Steve Cooper’s outfit.

And former Liverpool and Chelsea defender Johnson thinks Lingard will end up regretting his move to Forest with the winger showing “a short-term mentality”.

“He’s ended up at Nottingham Forest because they paid him more money. There’s no two ways about it,” Johnson told The Games Cabin.

“It’s not like he’s from Nottingham or is a Forest fan, I have no other words I can say about the move as there’s only one reason why he’s ended up there.

“He’ll 100% regret not making the move to West Ham. To be honest, his move to Forest highlights a short-term mentality.

“He’s gone on a one-year deal and will earn about £20,000 more a week, when instead he could have gone to West Ham on a three-year deal and been playing in Europe.

“He would have ended up making more money anyway. He knows West Ham, he knows the players, but instead he could be fighting relegation every week with Nottingham Forest, which is hard work and will frustrate him.”

But Nottingham Forest captain Joe Worrall expects Lingard to “thrive” at the City Ground and hailed him as a “really nice guy”.

“Jesse has got quality,” Worrall told Sky Sports. “First of all, he’s a really nice guy, somebody who has fit in like he’s been here for many years.

“He’s somebody who uses his qualities at England international, somebody who’s played in the Premier League consistently for the last seven, eight, nine years.

“I might be doing him justice in that, it could be 10 and he’s scored goals and assists – that’s the key to any attacking player. Somebody of his calibre, he’ll thrive off at Forest.”