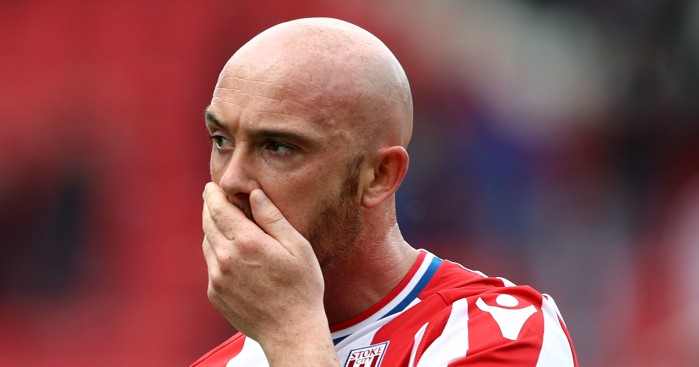 Former England defender Glen Johnson and midfielder Stephen Ireland have been released by Stoke following the club’s relegation from the Premier League.

Johnson made 60 appearances for Stoke over three seasons after joining the club from Liverpool in 2015.

Johnson, who also played for West Ham, Chelsea and Portsmouth, is among the first to be let go by new Potters manager Gary Rowett.

Former Manchester City midfielder Ireland joined Stoke from Aston Villa in 2013 and scored six times in 70 appearances and will be leaving on June 30 when his contract expires.