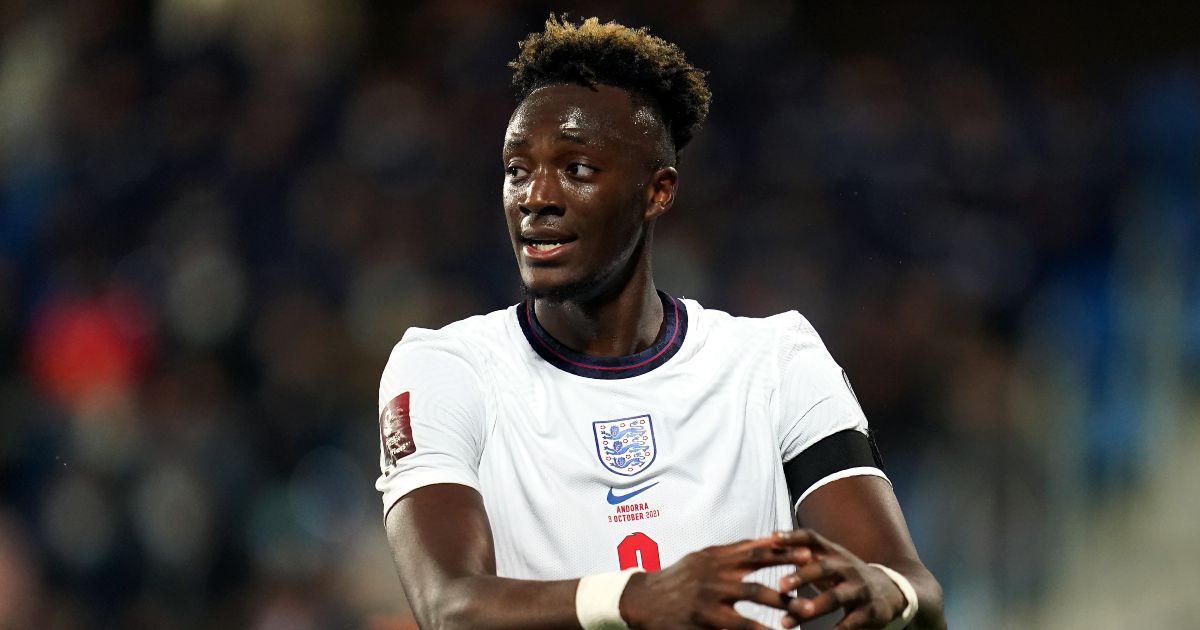 Glen Johnson claims Chelsea “would be interested” in re-signing Tammy Abraham if he keeps scoring goals for Roma.

Abraham has impressed with four goals and two assists in nine appearances in all competitions for Jose Mourinho’s side since joining in the summer transfer window.

He backed those performances up with a goal for England on international duty over the weekend, as the Three Lions beat Andorra 5-0.

And former Chelsea defender Johnson reckons the Blues – who brought Romelu Lukaku to Stamford Bridge seven years after selling him to Everton – would be prepared to re-sign Abraham in the future if he keeps up his current form.

Johnson told Bettingodds.com: “He’s scoring goals, enjoying his football again and he’s got a lot to offer. And naturally all the big teams are going to want strikers who are scoring goals.

“Chelsea have shown in the past that they’re not embarrassed to sign somebody back for a lot more money than they sold them for. If he continues to score goals then I think yeah they would be interested. Strikers are hard to come by, aren’t they?

“As a young Englishman, we’re all brought up to want to play in the Premier League, so I’m sure he’ll want to come back one day to settle some scores.”

“I can also see him being part of the England set-up at Qatar 2022. He’s got age on his side. He’s a big physical lad, and for me he’s decent in front of goal as well. If he continues to score goals then he’s going to be hard to look past isn’t he?”

“Chilly on the scoresheet!” 🤩

Meanwhile, Manchester City winger Raheem Sterling hasn’t been getting as much game time as he would’ve liked this season with rumours he could look to move clubs.

On whether Sterling needs to leave City, Johnson added: “No, I don’t believe he needs to think about moving at the minute. Last season we were speaking about him as one of the best players in the world and then he went off and had a fantastic Euros, so after a couple of quiet months you can’t just go and expect him to leave.

“The thing with Raheem is that he’s a confidence player and when he’s not starting games and things aren’t going his way then his performances suffer. He’s one of these players who builds off momentum and if he’s scoring then he will continue to keep scoring.

“That’s why I believe he’s not a great substitute to bring on because when he starts a game, then you see him perform at his best. Being picked to start by the manager gives him confidence and he tends to go a bit quiet when he doesn’t have an arm around him.”