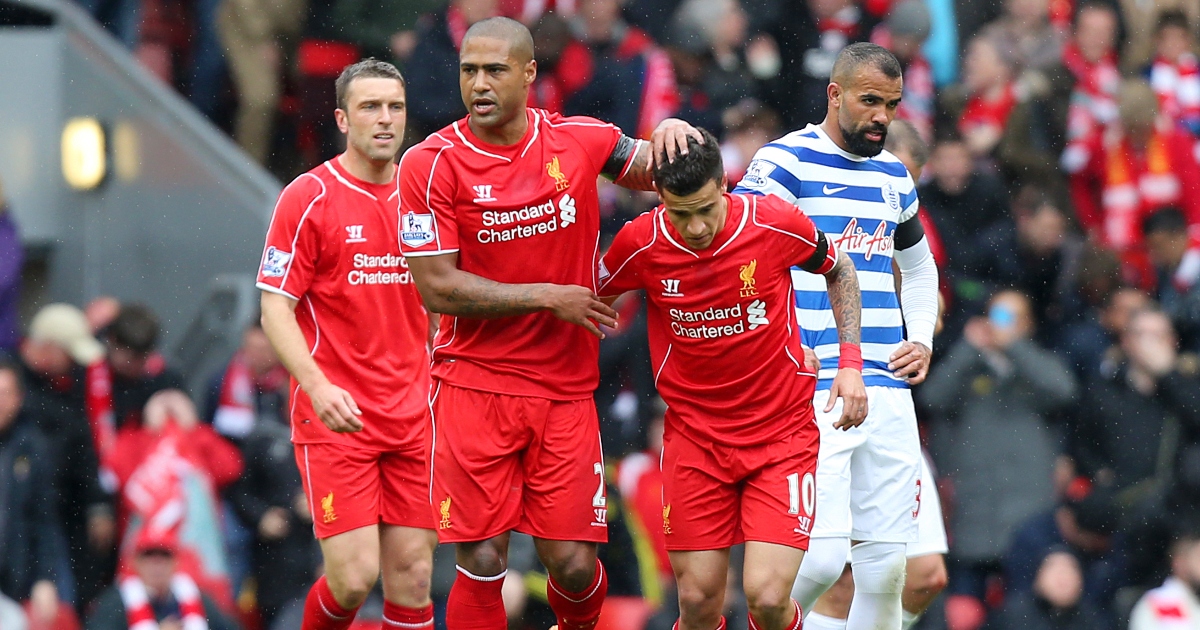 The Borussia Dortmund midfielder is hot property, with the likes of Manchester United, Chelsea, and Manchester City also interested in his signature.

He has emerged as one of the best young players in the world in recent seasons, earning a call-up to England’s Euro 2020 squad in the summer.

Bellingham has a big decision to make in terms of where he will play next. His long-term future will likely be outside of Dortmund – who have an excellent reputation for developing young players.

When asked what team he feels the 18-year-old should choose to join, Johnson opted for his former club.

“Even though Liverpool do have superstar players, they also have a smaller squad and they don’t have those superstar players sitting on their bench banging the door down, so it’s easier to keep the squad happy.

“If Jude was to make the move to Liverpool then I believe they can nurture him better than his other suitors and will give him more time as that’s what he will need.

“If he was to go to Chelsea or Manchester City and didn’t perform straight away then the pressure would be immediately on him and he would be stepped aside and somebody else would come in and take his place.

“Liverpool’s smaller squad would help him in that sense.”

Interested parties will have a fight on their hands when attempting to sign Bellingham – with Man Utd also a possible destination.

United tried to sign the player when he was 16 years old, but he ultimately chose to join Dortmund.

However, a Sun source said: “The ground work they [Man Utd] put in has made a lasting impression on Jude and his family.

“His memories from that day and the interactions he had with the club are extremely fond ones. United did everything right so maybe in the future that will work in their favour.”