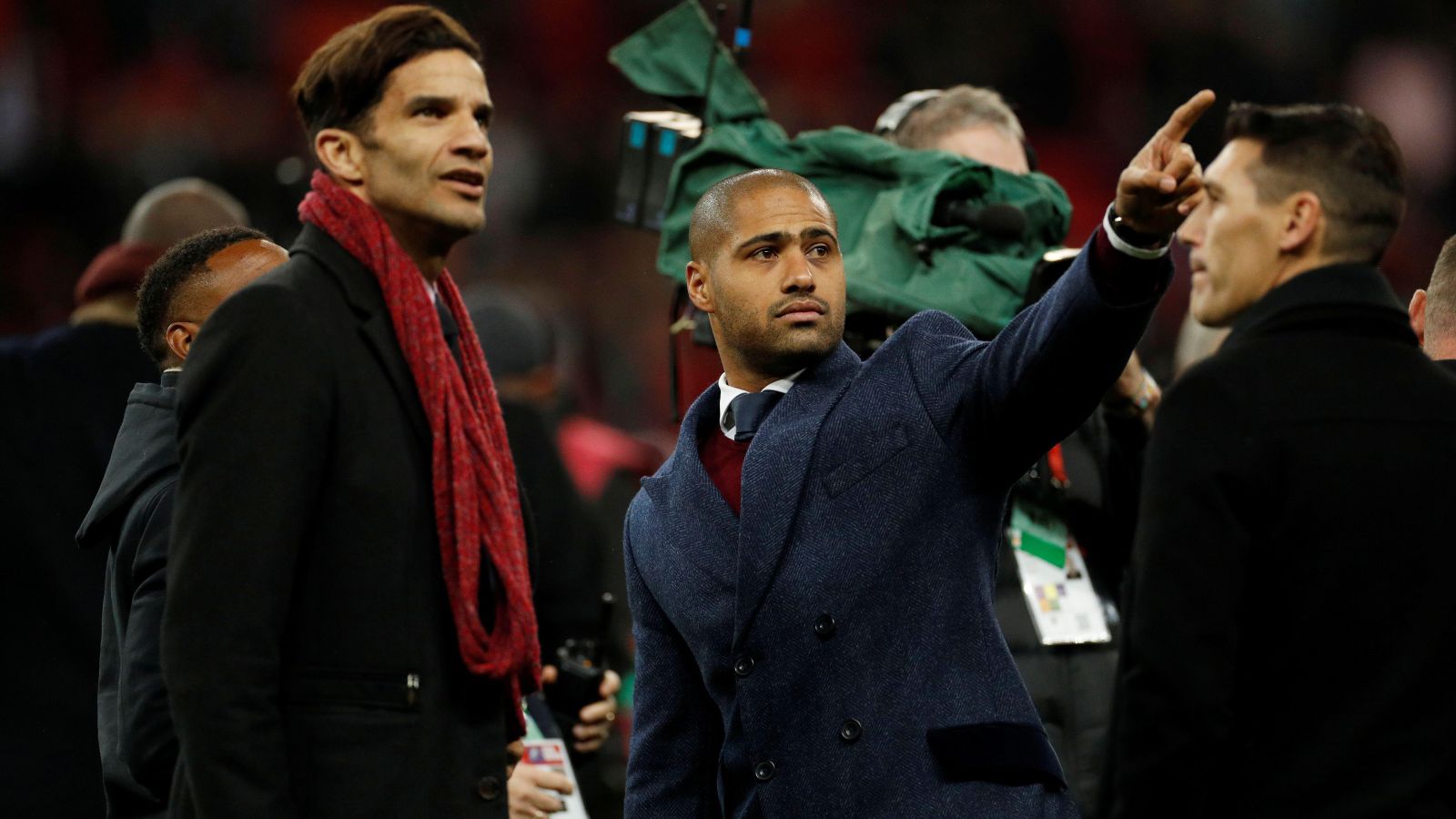 Glen Johnson has aimed at a dig at Liverpool midfielder Thiago Alcantara for missing too many matches for “strange reasons”.

The Reds have had a poor start to the new Premier League season with Jurgen Klopp’s men only winning four of their first 11 matches.

Back-to-back victories over Manchester City and West Ham had supporters hoping they had turned a corner but defeat to newly-promoted Nottingham Forest over the weekend has dampened expectations again.

Injuries at key times have not helped Liverpool this season and Thiago seems to pick up more injuries than most with the Spaniard missing their match against Forest with an ear infection.

Thiago has only been available for five Premier League matches this season and Johnson is frustrated by the Liverpool midfielder’s “strange injuries”.

“It’s one of those, Thiago is great when he plays and you wish he could play every week,” Johnson told Midnite.com.

“But he should be fit for every game every week, because he’s that player that strolls about and does not sprint, so he shouldn’t have as many muscle injuries, Thiago doesn’t get hurt in a game is what I mean.

“Thiago does get some strange injuries and misses games for strange reasons, but he can’t be replaced, he just needs to get out there and play.”

Mo Salah, who rarely misses a game, seemed to have turned a corner when he knocked in a hat-trick against Rangers in the Champions League before scoring the winning goal against Manchester City.

But it is now two matches without a goal with the Egypt international only scoring three Premier League goals this term.

On Salah’s poor form this season, Johnson added: “If you’re only completing four passes in a game, then it’s obviously personal. The formation doesn’t make you give the ball away.

“Everyone is below par, Salah and the rest are fantastic players and they will find a way to get back to winning ways.

“A lot of them have been below par at the same time. When two or three big players are off-form, the rest can get the team out of trouble, but when it’s the other way round, then you’ve got a problem.”

Liverpool defender Virgil van Dijk has also been below par this season. Johnson continued: “It’s just confidence. The way Van Dijk plays is calm and chilled, and it’s great when it comes off. But now, whether he shows it or not, Van Dijk is lacking a bit of confidence.

“Losing games and making mistakes is obviously going to dent your confidence. Some of those chances against Forest, you would have put your hat on him scoring at least one of them. That slight bit of doubt can stop you from scoring those goals.”