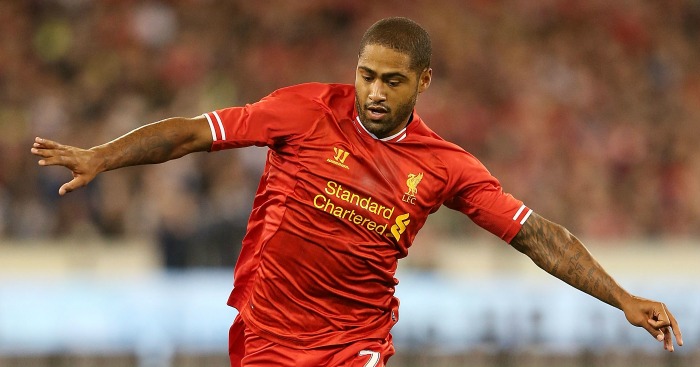 Roy Hodgson made Liverpool’s stars “worried” to play at Anfield, according to ex-Reds full-back Glen Johnson.

Hodgson endured a 31-match tenure as Liverpool boss from July 2010 to January 2011 before he was dismissed after winning just 13 games.

And Johnson believes Liverpool players were fearful of running out in front of their home supporters – even against supposed weaker opposition.

“Well Roy, no disrespect, had come from smaller clubs and I don’t think he was ready to manage Liverpool,” the former England defender told The Anfield Wrap.

“We had players like Xabi Alonso, Fernando Torres and Javier Mascherano, players like that and we’d be worried about playing a smaller team at Anfield.

“No disrespect to the smaller teams but you have to grab the bull by the horns and just go and put them to bed, and he just didn’t have that sort of mentality, it was all a bit straight line and defensive.”