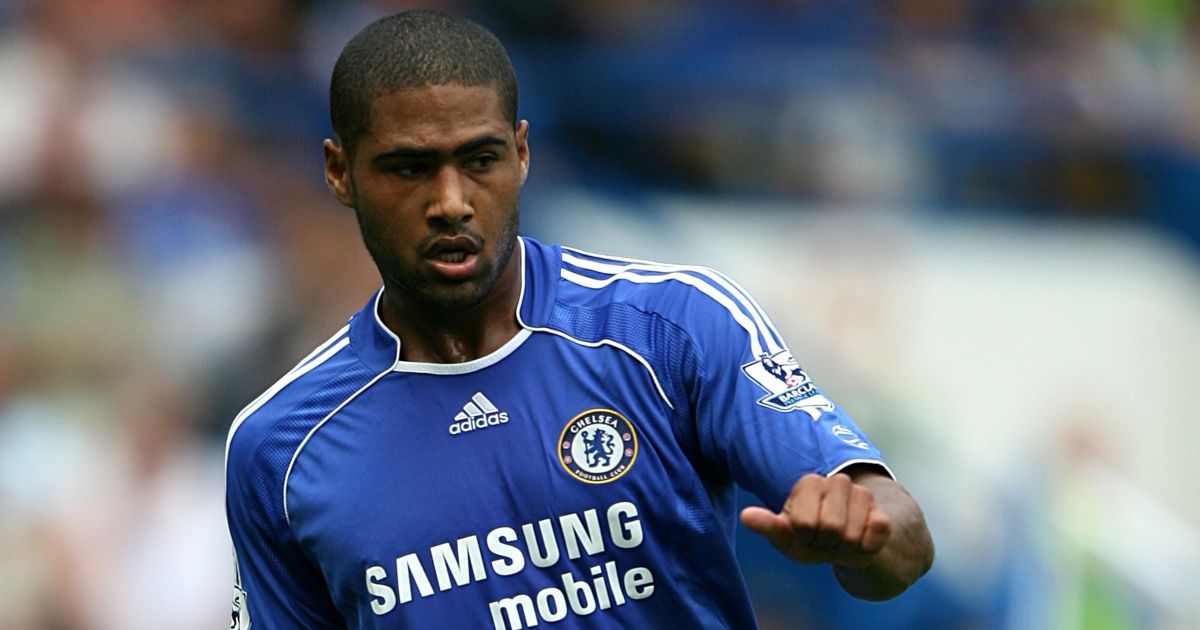 Glen Johnson thinks Chelsea need to finish second in the Premier League and “go deep” in the Champions League to have a successful season.

Thomas Tuchel guided the Blues to Champions League glory last season and to a top-four finish in the Premier League when it had looked unlikely earlier in the campaign under Frank Lampard.

After bringing in Romelu Lukaku for £97.5m in the summer transfer window, expectations were increasing that they could challenge Manchester City and Liverpool for the Premier League title this term.

However, Lukaku hasn’t had the influence many thought he would and Chelsea are currently ten points off leaders City in the Premier League standings.

And Johnson doesn’t think finishing in the top four would be enough to impress Chelsea owner Roman Abramovich this season with the club having bigger ambitions.

“I think he’s [Tuchel] done great,” Johnson told The Metro. “At the beginning everyone thought it was a bit harsh with Lamps getting the sack so early but I don’t think anyone can really question how Tuchel has taken over.

“I think he’s done a great job, he’s steadied the ship, he’s won the Champions League. They probably should be closer to City at the moment but I still think it’s a good season.

“If they can just bridge the gap to City and go deep in the Champions League, something like that, then it’ll be another good season.”

Meanwhile, West Ham midfielder Declan Rice – who has been linked with a move to Chelsea and Manchester United – has said that John Terry was his idol when he was growing up.

“For me growing up being a Chelsea fan having a season ticket there, going to all the big games just being in the academy, just him, looking at him.

“Everything was JT. The kit JT26 on the back, even when I was young I said if I make it I want to be number 26.

“But I feel like as I’ve got older now I’ve grown out of that. It would look a little bit creepy. Getting the 26 on the back because of JT, but 100 per cent JT, he was amazing for me when I got released as well, he picked up the phone, he didn’t have to I was only 14 at the time and I was speaking to my idol, so yeah we’ve got a good relationship.”