Home All The News Johnson withdraws from England squad; Keane in 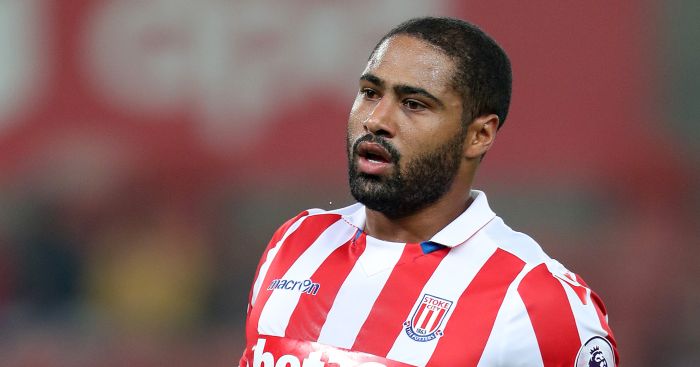 Burnley defender Michael Keane has been called up by England for the first time after injury prevented Glen Johnson’s long-awaited return.

The first squad of the Gareth Southgate era meet at St George’s Park on Tuesday lunchtime ahead of the World Cup qualifiers against Malta and Slovenia.

Raheem Sterling’s calf complaint saw him replaced in the squad by Andros Townsend on Monday, while Stoke full-back Johnson has now withdrawn and been replaced by Keane.

The call-up is reward for a fine start to the season with Burnley and follows appearances for England at Under-19, 20 and 21 levels.

Southgate knows Keane well from his time at the Under-21s helm and took the Manchester United academy graduate to last year’s European Championship in the Czech Republic.

There's a change to the #ThreeLions squad:

The 23-year-old’s inclusion comes as a result of an unspecified injury to Stoke’s Johnson, who was a surprise inclusion in Southgate’s 23-man squad having not featured for his country since the 2014 World Cup.

The interim England manager on Monday hinted the decision to bring in Johnson in the absence of Nathaniel Clyne was to help balance what is an unusually youthful group.

“I think the squad over the last two years has gone young, young, young and I’m not sure you can keep doing that,” Southgate said. “There’s a moment for some experience around that.

“In the summer we saw we’ve got some really exciting young players but in the key pressure moments there’s a lack of big-match experience.

“To be able to bring a player with 50-plus caps into the squad is something we thought long and hard about but felt was the right decision.”