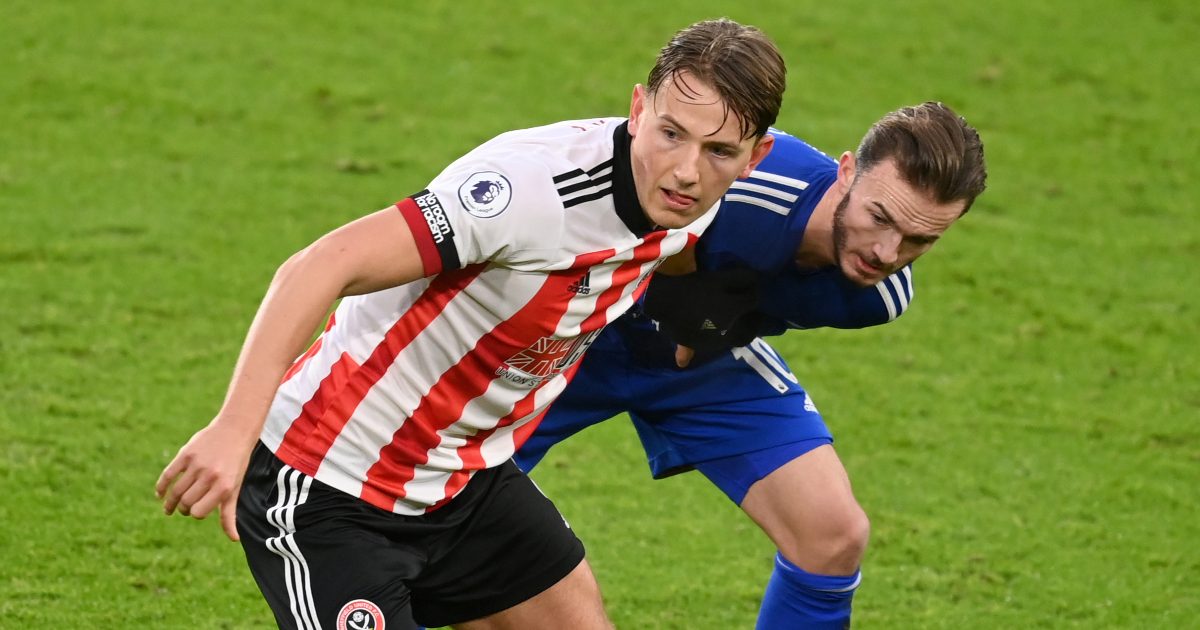 New Sheffield United boss Slavisa Jokanovic would be “really happy” to keep Sander Berge and Aaron Ramsdale. Both players have been linked with Arsenal.

Berge joined Sheffield United in January 2020 from Belgian outfit Genk. The Blades broke their transfer record to sign the midfielder for around £22m.

The Norwegian international impressed for Chris Wilder’s side towards the end of 2019/20 as they finished ninth in the Premier League.

His first full season at Sheffield United was hampered by injury as he only managed to play 15 times for them in the top flight.

Arsenal have been linked with him. In May, it was reported that they “have submitted a first offer slightly less than 20 million euros” for Berge.

Ramsdale also looks likely to leave Sheffield United this summer. The goalkeeper spent his early career with the Blades before he joined Bournemouth in 2017.

The Englishman played 37 times for the Cherries during their relegation season in 2019/20. He was one of their best performers as they finished 18th in the Premier League.

This led to his £18m return to Sheffield United ahead of the 2020/21 campaign. He played 42 times for the South Yorkshire outfit as they finished bottom in the top flight.

Arsenal want to sign a new backup goalkeeper this summer and they have been linked with Ramsdale.

Jokanovic has told Yorkshire Live that he will “encourage” both players to stay:

“Sander and Aaron are among the best two players in my squad.

“If they stay I will be really happy.

“First of all I am talking about the Norwegian guy. I have some information about it being some kind of possibility. I have not had an opportunity to talk with him, but the first time I speak with him I will encourage him to stay with us.

“The same with Aaron, he is one of the best keepers in England and is in my squad.

“I don’t have any interest in pushing him out.

“I am talking about quality and his personality is important in the dressing room. I want to stay with him.”

Elsewhere, Ramsdale’s England teammate Ben White has his “heart set” on a move to Arsenal this summer.

It was reported last month that the Gunners have had a £50m accepted by Brighton for White.