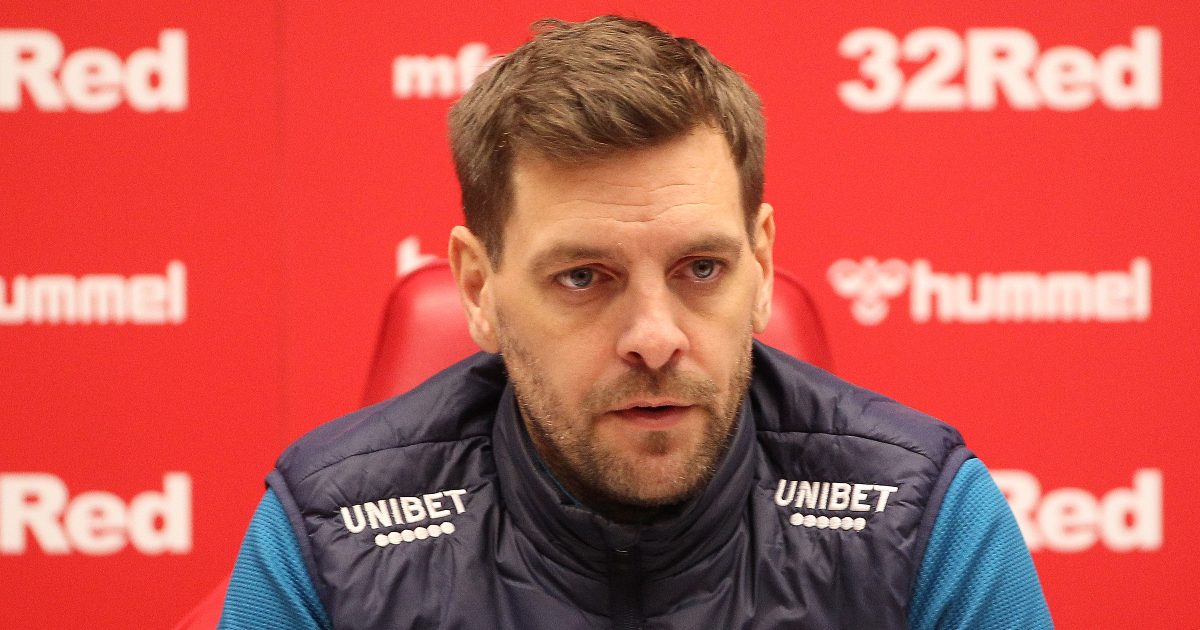 Jonathan Woodgate has suggested that Manchester United winger Jadon Sancho is an “extraordinary talent” who would be better off at their rivals Liverpool.

Sancho was heavily linked with a move to Man Utd during the summer transfer window last year.

They could not agree a fee with Borussia Dortmund at the time, but they got the deal done this summer for around £73m.

The Englishman has struggled for United so far this term. He has failed to register a goal or an assist for them from his 13 outings.

Most of Sancho’s appearances have come off the bench as he has only started six times across all competitions this season.

As reported by Sport Bible, Woodgate has backed Sancho to “come good” as he claimed that he would be “a completely different player” for Liverpool:

Elsewhere, Roy Keane has suggested that there’s “something amiss” with Sancho:

“I know they’ve had injuries, I understand that. But we know their quality and when Gareth is asked about them he says ‘yeah I spoke to Marcus…’ It seems like a big conversation.

“They’re young and hungry but a change of scenery [with England] will probably do them the world of good, there’s negativity around United at the moment with the bad results.

“I think for the two young lads to come here. The change of scenery and again, get some minutes under your belt.”