Home All The News Woodgate: Kane has ‘got to go’ to Real to reach Ronaldo levels 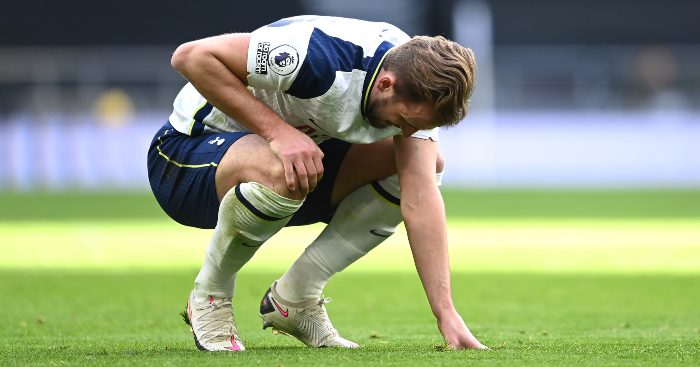 Kane is yet to win a trophy in his career, despite scoring 205 goals in 311 appearances for Spurs, and rumours of interest from Real won’t go away.

Woodgate, who played for both Tottenham and Real Madrid, doesn’t see Kane winning the Premier League at Spurs and urges him to leave for Madrid if he wants to reach the levels of Cristiano Ronaldo and Lionel Messi.

“If Real Madrid come in for you – especially Harry Kane – he has got to go,” Woodgate told Stadium Astro. “If he wants to win trophies and get onto that next pedestal of Messi, Ronaldo and that type of player, he has to go.

“I don’t see him winning the league at Spurs, not this season and not in the next few seasons, they have got too much building to do to get up there with Liverpool and Man City. For me, if he wants to win the European Cup then he has got a chance of winning it at Real Madrid.”

Woodgate added: “I think his game has improved over the years. Harry Kane is an unbelievable No 9 but with the assists he has got this season, he can play 10. His passing and general play with his back to goal, he’s an exceptional footballer. He reminds me at times of Teddy Sheringham when he comes into those areas as a 10.