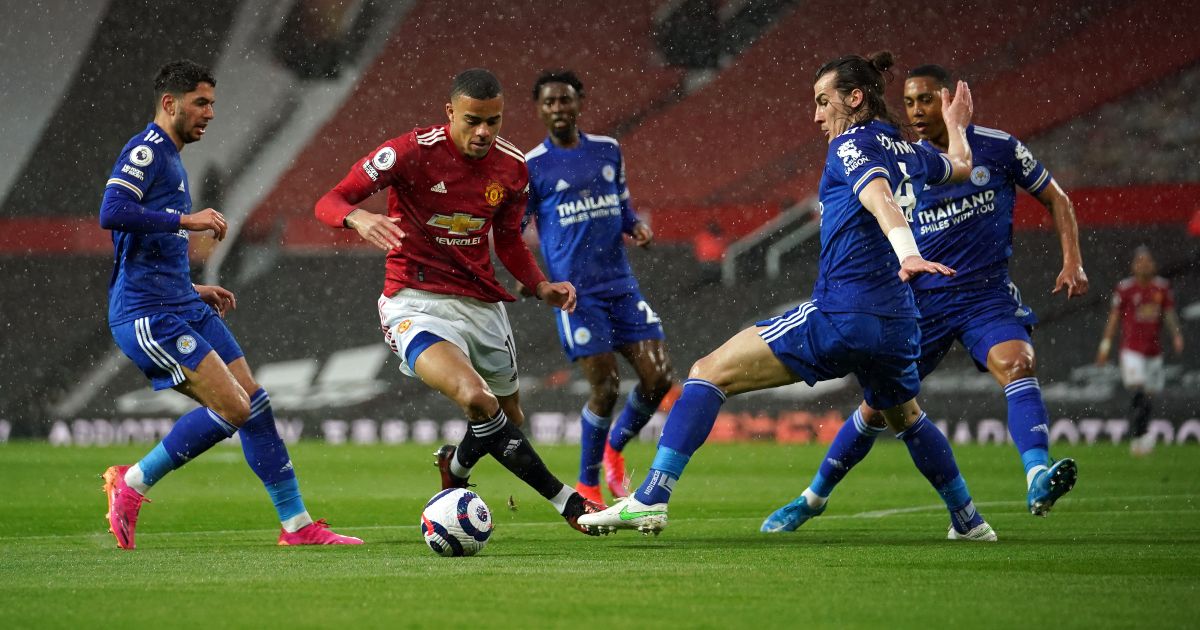 Simon Jordan has hit out at Trevor Sinclair over his claims that Man Utd should be deducted points for fielding a weakened side against Leicester City.

The Red Devils had their match against Liverpool called off ten days ago because of fan protests over the Glazers’ ownership of the club.

That match was then rearranged for this Thursday with Man Utd taking on three matches in just five days.

Man Utd lost to Leicester 2-1 and handed the advantage to Brendan Rodgers’ men in the race to finish in the top four ahead of the likes of Chelsea, Liverpool, West Ham and Tottenham.

That riled Sinclair on talkSPORT last night with the former West Ham player claiming Man Utd  should be docked six points over the incident.

But former Crystal Palace chairman Jordan has now weighed in on the argument.

Jordan said on talkSPORT: “Is there a rule about utilising your squad? Because you’ve just turned round and said City can do it as they please because they’ve got a good enough squad.”

To which Sinclair responded: “Why would the Premier League fine teams if they put a weakened team out?”

Jordan: “Well then Man City would be getting a fine every single week.”

Sinclair: “But they aren’t weakening the team.”

Jordan: “We’ve had an argument being run for the last week that Man City haven’t put their strongest side – hold on Trevor I haven’t finished – that Man City have put a weakened side out against Chelsea on two occasions.

“So I know that argument doesn’t suit you.”

Sinclair: “But it’s not a weakened team, Simon. ”

Jordan: “Everyone has been saying it is.”

Jordan: “Manchester City have been beaten twice by Chelsea but the saving grace for Manchester City in this is that Chelsea have yet to play their best team. That is the narrative that is being run repeatedly by everybody around football.

“Now, your argument is on that basis, they played their weakened team against Chelsea on the weekend, they should be sanctioned because they played a weakened team. That’s what everyone else in the media said.”

Jim White interjects: “And are you saying ‘where’s the rule?'”