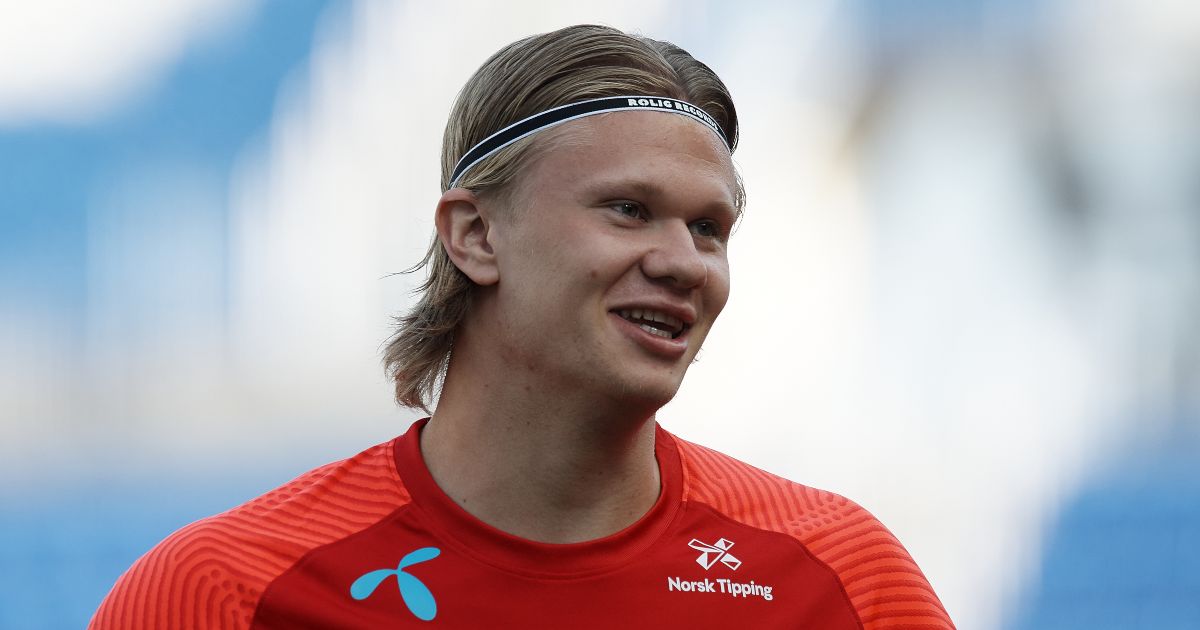 Haaland has been linked with a host of Europe’s top clubs, including Premier League trio Chelsea, Manchester United and Manchester City.

However, if recent reports are to be believed it is now the Blues who are ‘working intensely’ on summer move for the Borussia Dortmund striker.

There are claims it could cost as much as £170m if a club wants to prise him away from the Bundesliga giants this summer, with Chelsea ready to offer players to Dortmund in exchange, including £40m-rated Tammy Abraham.

And Jordan thinks the Blues’ interest in Haaland at that price is “ludicrous” with “no justification behind it”.

Jordan told talkSPORT: “When you’re talking about players being bought for £60m, £70m or £80m – aren’t we already pushing the envelope?”

“When we start to move into the territory of a quarter of a billion pounds, or the best part of 20 per cent of a billion – you’re moving into a territory that is ludicrous.

“It’s not because I’m a football club owner who’s had his head handed to him economically, but because it’s something fundamentally wrong with these numbers.

“They’re not justified, these are football players that are operating in an industry that isn’t awash with money, it isn’t justifying it.

“He’s not like a movie star who carries £150m for a studio. Most football clubs are economically on the cusp of not making money. They may have some capital value if one day someone comes along and spends £3bn on x, y and z – which has has never yet happened, by the way.

“For me, it just feels like it defies logic, it defies sense and there’s no justification behind it.”

He added: “It’s going to need to be a long term investment but like anything, you can’t guarantee the performance of a player or the longevity of how long his career will be.

“We’ve got a player who is operating at a very high level at 20 years or age, but when you get into territory of £150m quid, it’s starting to make football ridiculous.

“Neymar’s PSG transfer was ridiculous, it was obscene. It’s a vulgar spend of money and it’s driving up a wage structure that is insane.”