Home Everton Jordan: Everton are ‘all over the place’ despite strong start 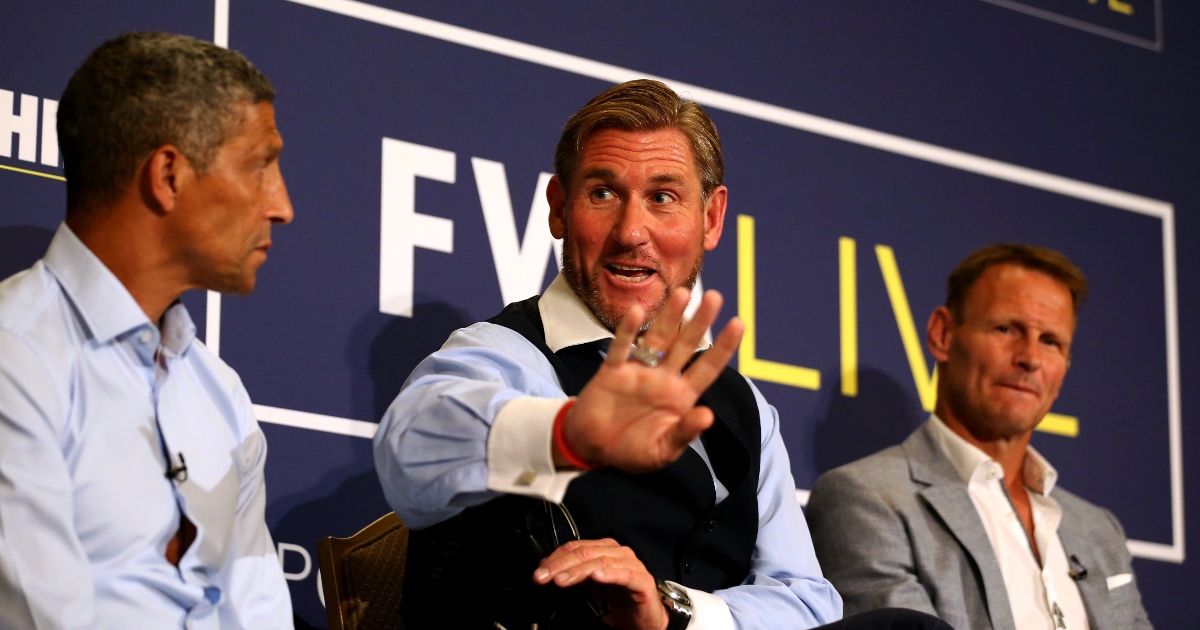 Simon Jordan has claimed Everton are “all over the place” and are not a well-run club despite their strong start to the season.

The Toffees kicked off their Premier League campaign with a 3-2 win against Southampton before a draw at Leeds United and victory away to Brighton.

Their business in the summer transfer window was shrewd, most notably acquiring ex-Leicester City winger Demarai Gray for a measly £1.6million.

Rafael Benitez was controversially appointed Blues boss in June – despite fan backlash due to his previous managerial role at arch-rivals Liverpool.

The Spaniard won the Champions League as Reds manager in 2006, so it is fair to understand some of the Everton fans’ apathy.

Their uncharacteristic transfer dealings this summer is likely due to financial impacts from the coronavirus pandemic, as well as learning from previous mistakes.

In windows prior, the Merseyside club hastily spent big money on the likes of Yannick Bolasie and Cenk Tosun.

And talkSPORT pundit Jordan has ripped into the Everton hierarchy – claiming the club is ‘all over the place’.

🧐 “The argument Everton are a well-run club is difficult to maintain.”

🔵 “They are all over the place and this is a club that are struggling.”

🙏 “They have got to get the fabrics of this football club right.”@SJOpinion10 is concerned about how #EFC is being run right now. pic.twitter.com/0c56aTvNZR

“The argument that Everton are a well-run club is difficult to maintain,” he said.

“You’re going to be in the Financial Fair Play sanctioning territory, that might explain the reasons why they aren’t buying any players, simply because they aren’t able to.

This is Everton’s lowest spending transfer window in ten years, but Gray, for example, has hit the ground running and looks to be a brilliant signing.