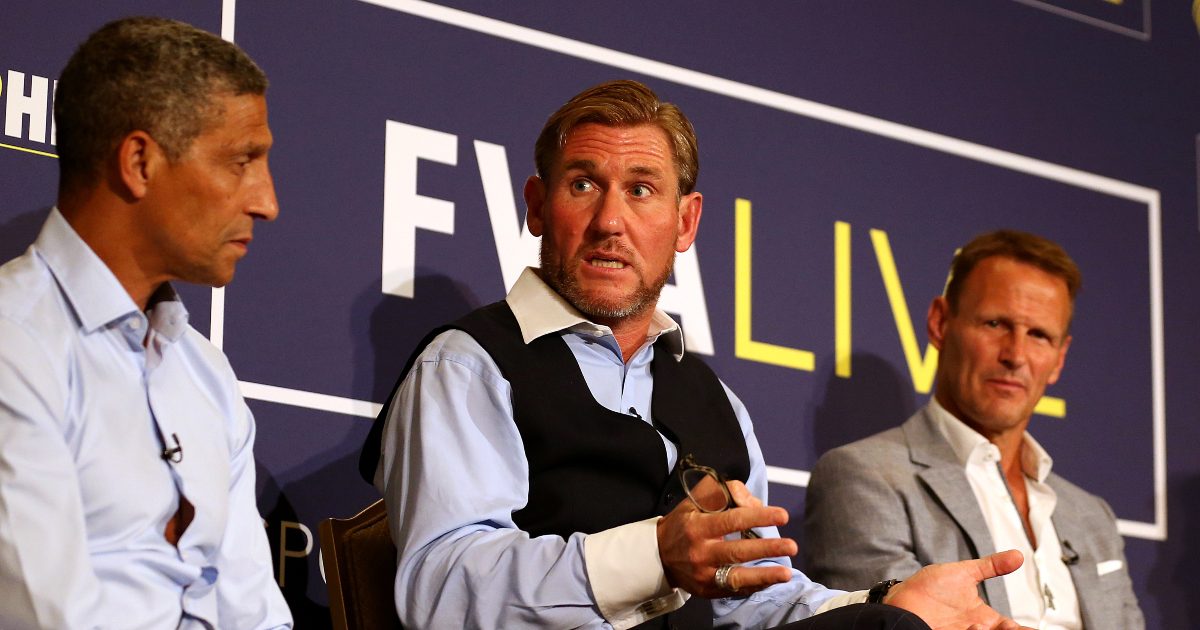 It was first reported on Wednesday that the discussed takeover of the Magpies from a Saudi Arabia-based consortium was back on.

This came as Saudi Arabia settled their despite with beIN Sports. In doing so, this removed some of the barriers that initially blocked the takeover from happening.

The takeover is expected to be confirmed this week, even though Amnesty International have appealed to the Premier League to obstruct it.

Steve Bruce is suspected to follow Mike Ashley out of Newcastle United. The Magpies boss is reportedly “aware of his fate” should the takeover go through.

Jordan has been speaking on the proposals with talkSPORT. He suggests that even if this news pleases Newcastle fans, it does not mark a “great day” for football:

“Earlier this week I said it was deader than a dead thing from dead land. So I look completely wrong, and I am wrong.

“I didn’t envisage that the Saudis were still there and I didn’t see this news coming out of left field. This piracy issue was the key component in why I thought it would never be done. I missed the memo on that and it’s back on, it is where it is now.

“For all the Newcastle fans who want to say, ‘ner-nicky-ner-ner’, yep, I got it wrong.

“The reason why I say it’s not a great day for football is because it brings in a new situation where hyper-inflation will come to pass.

“Newcastle will come in with owners who have £320bn. Now they come in with a business in relatively decent nick. Ashley hasn’t run it at a loss for years.

“They’ve got three years now when they can smash the granny out of the transfer market without any implications over financial fair play.”