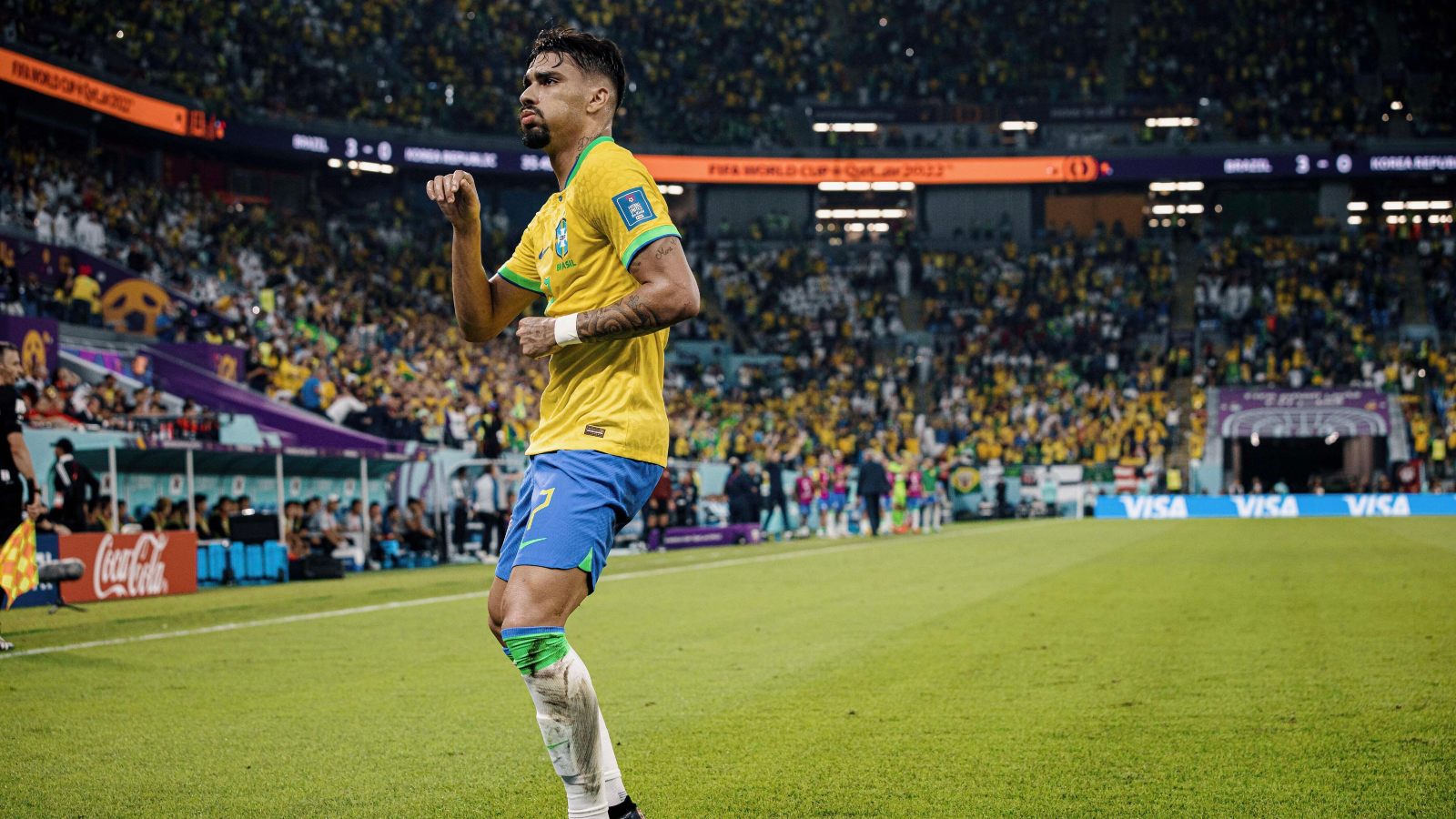 Simon Jordan says he is “half in their camp” after Roy Keane and Graeme Souness criticised Brazil for their celebrations during a 4-1 victory over South Korea.

Brazil put South Korea out of sight in the first half of their last-16 clash on Monday with Vinicius Junior, Neymar, Richarlison and Lucas Paqueta scoring a goal each in the first 45 minutes.

South Korea got one back with 14 minutes of the match left but it was much too late as Brazil held out for a comfortable victory.

Brazil celebrated with dancing after each goal and Keane thought it was the South Americans being “disrespectful” to the opposition.

“Fantastic finish by Vinicius, great start to the game. But I’ve never seen so much dancing,” said Keane on ITV Sport.

“I don’t like this. People say it’s their culture. But I think that’s really disrespecting the opposition.”

Souness added: “It’s only a matter of time before someone goes right through one of these Brazilians.”

And former Crystal Palace chairman Jordan said he was “not overly offended” by their dancing but that he’s “not a lover of these ridiculous goal celebrations”.

“I suspect Roy [Keane] has a certain role to play, and plays that role in the media. In terms of his outlook and attitude, Graeme Souness had a similar attitude,” Jordan told talkSPORT.

“I think Graeme’s observations were somebody is going to get cleaned out in a minute if they carry on with all this nonsense.

“I am half in their camp and half in another camp.

“I am not a lover of these ridiculous goal celebrations either, as most of the time I think they are over pronounced and over exaggerated.

“I am certainly not interested in Brazil’s Samba dancing, and dancing their way to a World Cup final. I am not a great lover of Brazilian football, I admire it.

“The best time I saw Brazil was when they got spanked 7-1 by the Germans, that’s when I would like to see them Samba dancing then.

“I am great admirer of the talents that the Brazilians have, I don’t go to a football match to watch bleeding Samba dancing.

“I don’t care about it either way, but I am not in the business for celebrating like that. If they want to do that it is fine, I am not overly offended by it.

“We seem to be in a society where one is offended by other people, and Roy Keane being offended on behalf of the players in that game is his gift.

“Keane would clean out someone from The Samaritans if they gave him the wrong look.

“So, with that in mind, there is not much of a reference. But the point is, was there an element of disrespect, did they take it a little bit far?”