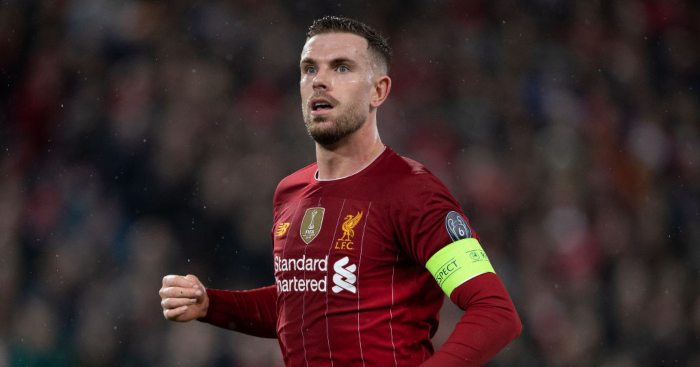 Steve Nicol has argued that Jordan Henderson has had a “bigger impact” on Liverpool than Xabi Alonso did during his time at the club.

And Nicol thinks that Henderson has been “more effective” than Alonso as he’s drove Liverpool to success.

Former Liverpool player Nicol told ESPN FC: “Well you have to say that Henderson’s been more effective because Liverpool have won the Champions League and he’s pushed them, he’s one of the main reasons why they’re going to win the Premier League.

“As great a footballer as Alonso was, I think the influence that Henderson has had on this team has been bigger than Alonso had.

“So it becomes the biggest impact and I think no doubt Henderson’s made a bigger impact in this Liverpool side than Alonso did for the team he played for.”