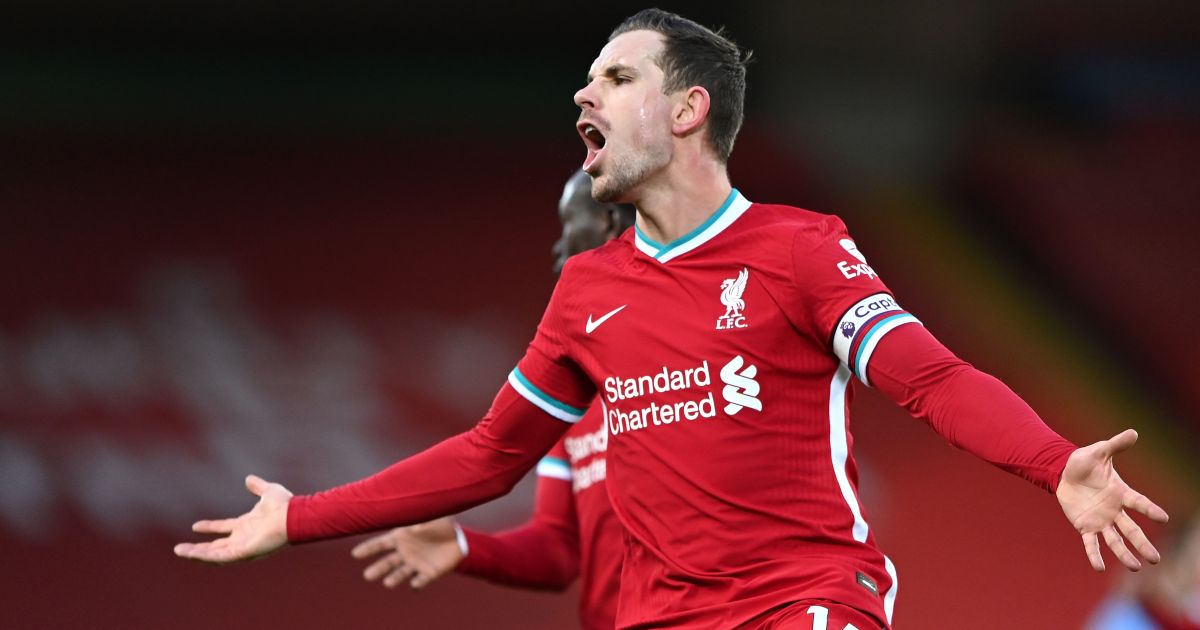 The Reds lost 4-1 to City on Sunday with two mistakes from goalkeeper Alisson costing them dearly as they remained on 40 points, only one ahead of fifth-placed Chelsea.

Mohamed Salah’s 63rd-minute penalty – ending a home goal drought nine minutes short of seven hours – had cancelled out the opener from Ilkay Gundogan, who redeemed himself after missing from the spot in the first half.

But with the match evenly-poised at 1-1 with 17 minutes remaining the Brazil international’s errant passing saw him give the ball first to Phil Foden and then Bernardo Silva, resulting in another goal for Gundogan and Raheem Sterling’s first at Anfield since leaving in 2015.

Foden blasted home a fourth late on to consign Liverpool, 10 points behind City at the top of the Premier League having played one match more, to a third successive home league defeat for the first time since 1963.

“Very disappointed with the result of course,” Henderson said after the match. “I don’t think the end result reflected the performance to be honest but we made mistakes and got punished.

“We competed well, this was more like the performance we are used to but like I say mistakes at the wrong moments cost us.

“It is hard to take now but in football you have to move on quickly. We need to use this week to prepare the best we can for a tough game with Leicester.

“Yes the result is very disappointing when you look at the scoreline but I felt large parts of the performance was more like us.

“I didn’t think we deserved to lose by that much but we made costly errors that cost us.

“We don’t look at the league table, just concentrate on the next game and try and win every game we can whether you are on top or fourth or fifth.”