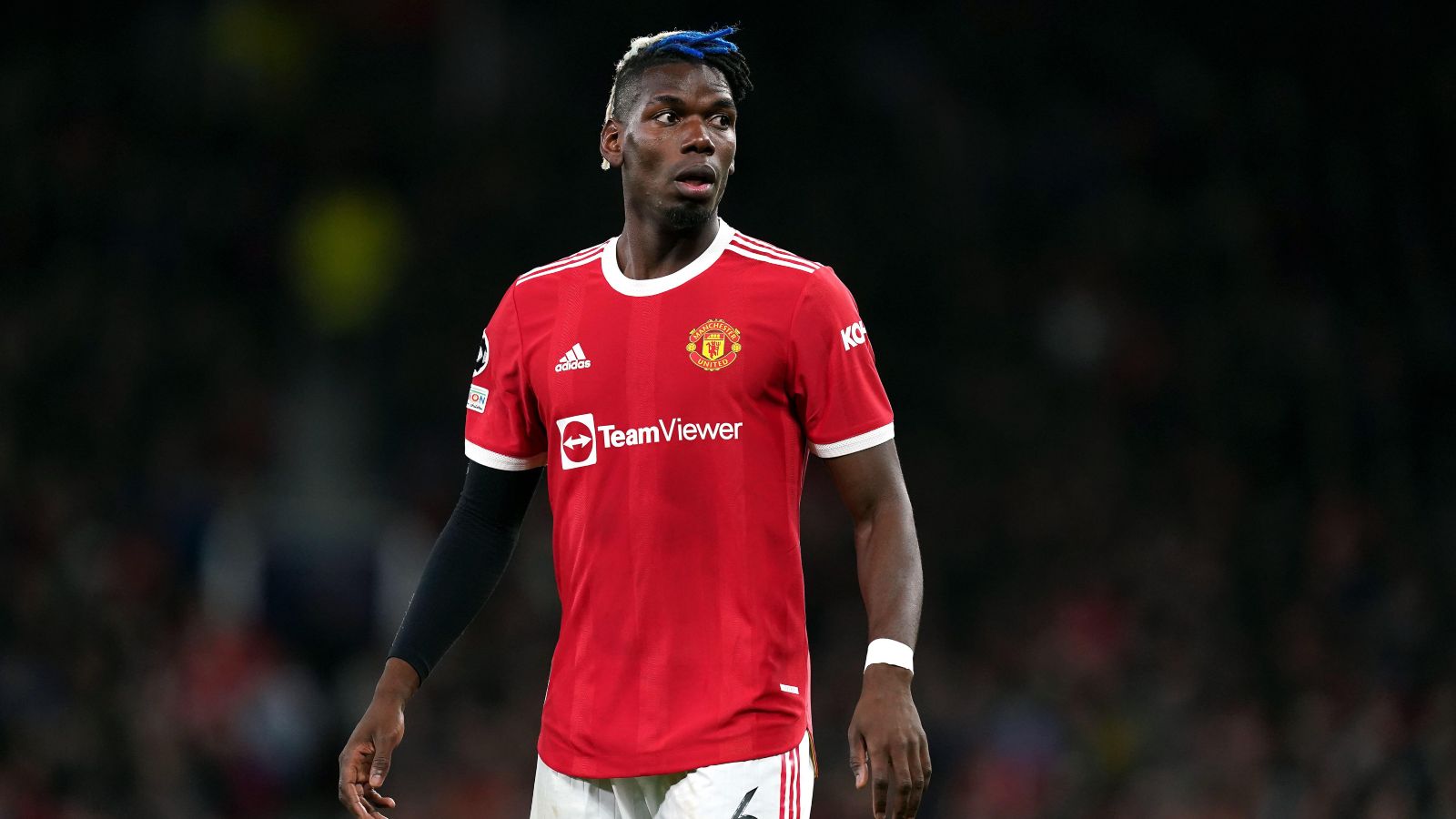 Pogba will leave Old Trafford at the end of this month on a free transfer once his contract expires with Juventus understood to be leading the race for his signature.

His time at Man Utd has been mired in controversy, from reports of training ground bust-ups to regular comments from his agent, the late Mino Raiola, on his future.

Although he showed flashes of brilliance on the pitch, he never truly lived up to expectations after re-joining from Juventus for £89m in 2016.

Pogba has made his exit slightly worse by releasing a new Amazon Prime documentary called ‘Pogmentary’ with Man Utd fans angered by discussions over his contract with Raiola.

Speaking to his client in the documentary, Raiola says: “Yes. They [Man United] absolutely want you to stay. For me, the offer doesn’t reflect that. I told them, ‘If you want him to stay, don’t make that offer’.

“I will make them understand that if they really want you to stay and they want to build a project around you, this time they have to act differently and put the money on the table.”

Pogba responded: “They’re bluffing. How can you tell a player you absolutely want him and offer him nothing? Never seen that.”

Speaking about the documentary’s release, Jordan told talkSPORT: “I think that Pogba is a tremendously gifted footballer. If he’s been misunderstood then he is, in part, a contributing factor to that perception because I don’t think he’s helped himself in lots of ways.”

Jordan added: “I find it difficult to admire Pogba. If you’ve got that amount of talent, which he clearly has, and you want people to perceive you in such a negative way, from the Man United fans to the outside who have a half-educated opinion because they see him on the back pages of the newspapers, that’s on you.”