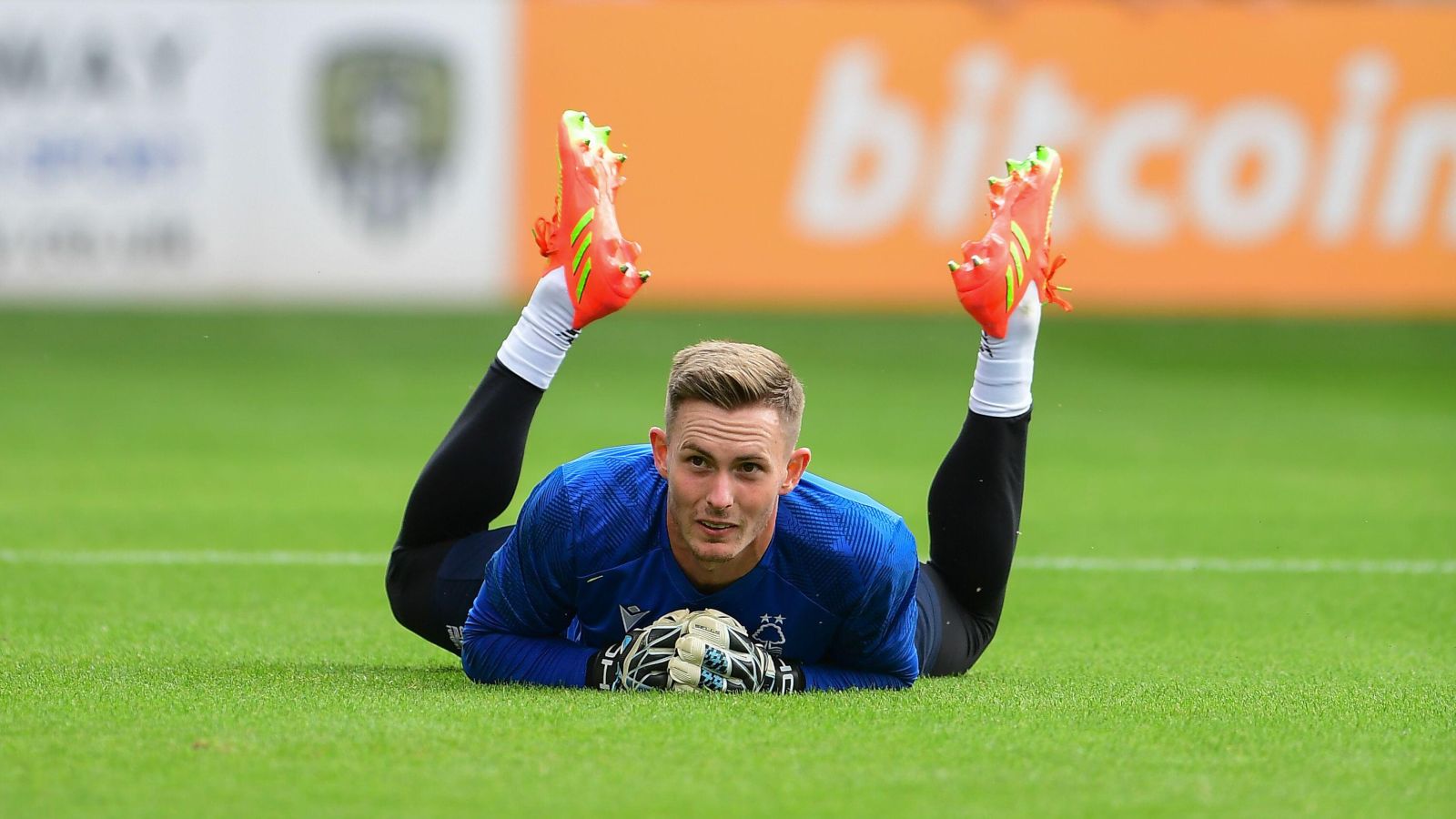 Former Crystal Palace chairman Simon Jordan is the latest person to hit out at Dean Henderson’s interview criticising Man Utd and their handling of him.

Henderson looked like he’d won the race to become Red Devils number one at the end of the 2020-21 season, ending the campaign in net.

However, with Henderson suffering from Covid-19, David de Gea took his chance to start last term in goal and the Spaniard didn’t lose his place for the rest of the season.

In a ‘brutal’ and ‘disastrous new twist’, Ronaldo is on the BENCH after 45 minutes of football

Henderson now finds himself on loan at newly-promoted Nottingham Forest with the England international expected to play a big part in their survival attempts.

And in an interview at his new club, Henderson decided to criticise Man Utd for going back on their promises to him.

Henderson told talkSPORT: “To be honest, it has probably been the toughest 12 months of my career. The conversation I had coming out of the Euros squad was, ‘You’re coming back here to be the No.1.’

“I got COVID, came back, so I should have still been the No.1, but then unfortunately nobody followed through with what they had told me. It was frustrating because I turned down so many good loans last summer for that reason, and they would not let me go.

“To sit there and waste 12 months, it is criminal really, at my age, I was fuming.”

Opinions are split on Henderson’s comments, with some people defending him by claiming it’s refreshing to hear a player speak so honestly – but he’s driven us to agree with Danny Mills.

And Jordan thinks his comments were a “self-indulgent whine” as he reckons Man Utd goalkeeper De Gea deserved to remain in net over Henderson.

Jordan told talkSPORT: “There is an element of it being refreshing to see a player wanting to play. There is also an element of us being very critical of players trotting out nonsense in press conferences and being robotic.

“Then there is something about the whining and carping of a footballer who hasn’t had things go his way and is talking about the worst year of his life because things didn’t pan out the way he wanted them to.

“There is an element of engaging your mouth and your brain simultaneously and looking at the reality of how people perceive this.

“You were given an opportunity to be Man United’s goalkeeper. You, as a result of football – injuries, COVID, whatever – got taken out of commision. The guy who went in performed really well and so he kept his place. That is how football works.

“For you to turn this into a four-act play about how awful it is for you, how tragic it is, how people have misrepresented things to you, and how the world hasn’t worked the way you want it to work… that shouldn’t be the ideal for what we consider refreshing.

“It is a self-indulgent whine.”