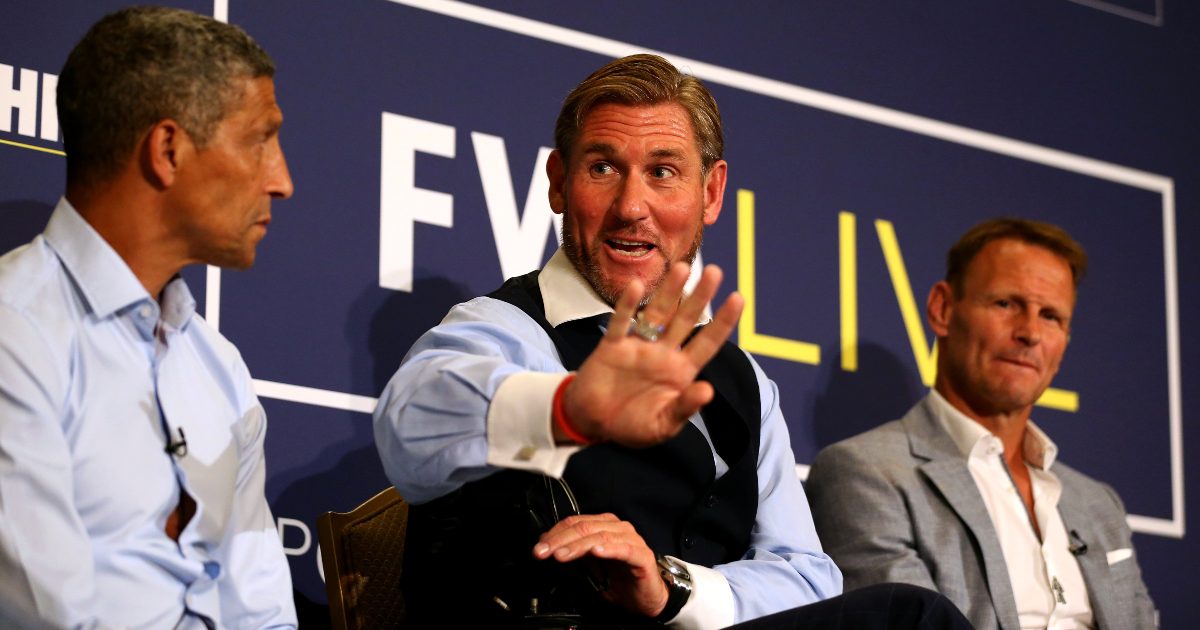 Simon Jordan believes Frank Lampard going to Everton is a “big risk on all fronts” as he will be going into a “unique environment”.

The Toffees are on the lookout for Rafael Benitez’s replacement. The Spaniard was appointed in the summer but he was sacked earlier this month.

Everton started the 2021/22 season well but they have dropped down to 16th in the Premier League.

Absurd coverage of Pereira as Ronaldo is ‘snubbed’

Lampard and former Porto boss Vitor Pereira have been linked with the vacant manager’s job. It was reported on Thursday that the Chelsea legend had been invited back for a second interview.

The Englishman has been out of work since he left Chelsea at the start of 2021. He has also previously had a spell in charge at Derby County.

Former Crystal Palace owner Jordan is unsure whether Lampard is the right appointment for Everton:

“Their objection is steeped in emotivity. It’s sentiment over fact,” Jordan told talkSPORT (via the Liverpool Echo).

“They don’t know that Vitor Pereira is not a good manager. And they damn well don’t know whether Frank Lampard is capable of achieving what Everton need.

“Frank Lampard has managed Chelsea, took them to fourth in the league when the previous season they were third, got them onto a run of games that looked decent, got fired and has done nothing since.

“He’s never managed a team that’s at the bottom of the league, he has never managed in real adversity. He has only managed in the comfort zone of having Derby, who were ambitious at the time, and being an elite footballer going into a very well-financed football club.

“He will be going in to a unique environment [at Everton], where the attitude towards the owners is extremely poor, with a group of players that are not good enough in certain respects.

“It is a really big risk on all fronts and Moshiri has got to own it. Get out in front of it and fill the vacuum, that is there right now, with information from him.”