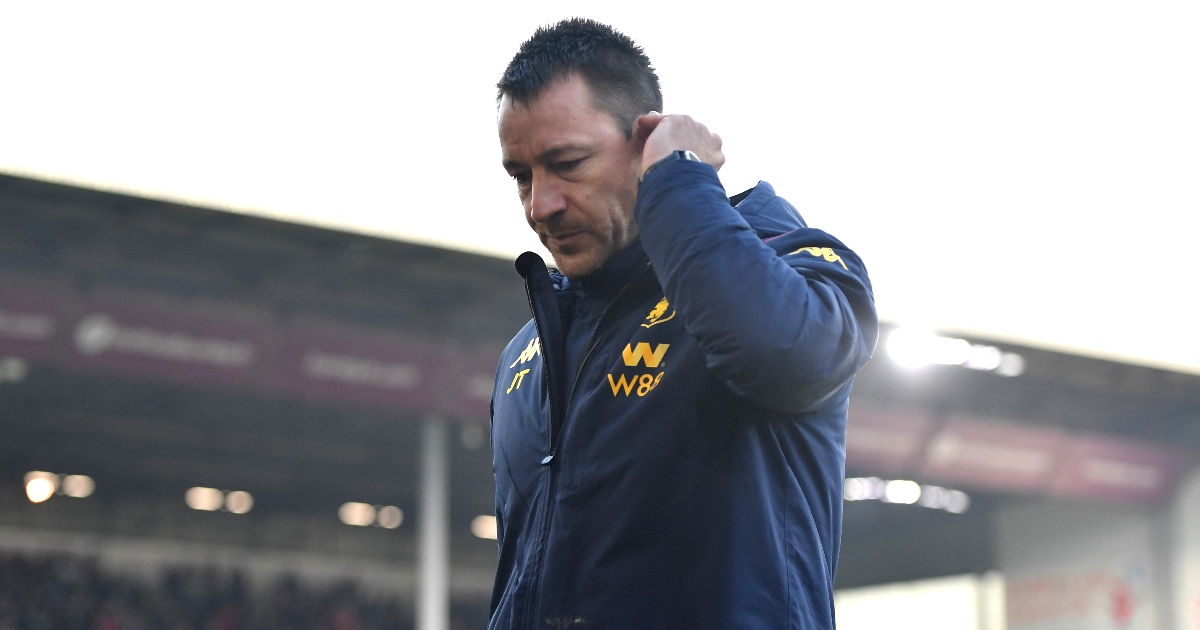 It was reported last week that Terry is interested in taking on the Forest job, as is former Sheffield United boss Chris Wilder.

The Championship club have started the season in shocking fashion, losing their most recent game 2-1 at home to Cardiff on Sunday.

They sit bottom of the league with one draw and four losses from their first five games with pressure mounting on current boss Chris Hughton.

And Jordan has urged the Blues legend to avoid taking on the Forest job.

“If John Terry goes to Nottingham Forest, they’re going to have the same problems,” he told TalkSPORT.

“Nottingham Forest have had 18 managers in the last ten years, with the average being each manager gets a year.

“Why has this club that was a powerhouse of English football dropped out of the Premier League and only been close to getting back twice over the last 22 years?”

Hughton replaced Sabri Lamouchi in October 2020 after starting the previous campaign in a similar fashion.

“Chris Hughton knows his way around a football club but he must have known the job he was taking on,” Jordan added.

“Chris has to look at himself but you also have to look at the underlying reasons. None of their recent owners can get this club in focus.

“If you’ve got an experienced manager like Chris Hughton, who is a very good manager, and he can’t get this group going, how are you then going to give it to someone who has no experience?

“Yes, I understand John Terry has more experience than perhaps Wayne Rooney has, he has sat in the background and learned as a No.2, but that is a vast departure from putting him inside a football club that is a busted flush.

“You put John Terry into that situation, who doesn’t have the skill set or the knowledge, how much time is he going to be given to let alone find his feet, let alone get on them?

“I want him to be given an opportunity, but this is one he needs to stay clear of. This is a landscape he can’t succeed in.”