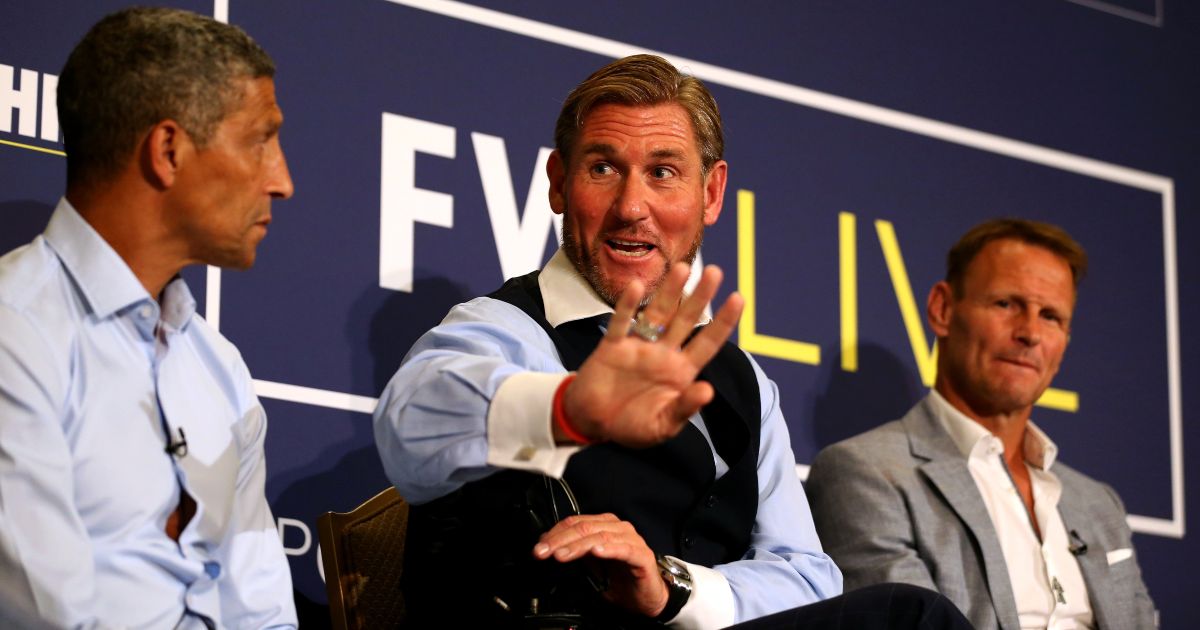 Former Crystal Palace chairman Simon Jordan has told Man Utd duo Bruno Fernandes and David de Gea to “shut up” over their reactions to their loss at Watford.

A 4-1 defeat against Watford on Saturday proved to be the final straw for the Red Devils board as they sacked Solskjaer on Sunday.

Their run of five defeats in seven matches has seen Man Utd slip down the table to eighth with the club in need of drastic turnaround in fortunes.

Fernandes gestured to the Man Utd supporters, after the Watford match, that it was the players’ fault and not Solskjaer’s after some of them booed the Norwegian.

While De Gea was extremely critical of their performance at Vicarage Road but Jordan has told both players to “shut up”.

“The team reflects leadership – leadership was embodied on the exit interview,” Jordan said on talkSPORT.

“Man United is a winning machine; that’s what it should represent. Not a glad-handing, back-slapping, jobs-for-the-boys mentality where excuses are built up.

“It is a winning machine that was built up over 20 years by Alex Ferguson and it has become anything but that now and that is in part because of the Glazer’s ownership because the economics of Manchester United have changed, because of the way it is controlled has changed.

“But also, because the culture of the players has been allowed to get out of hand. Ole Gunnar Solskjaer, in that dressing room, with the ‘Nicest Man in the World’ hat on, cannot control the expectations of those players.

“You’ve got Harry Maguire running around putting fingers in his ears whilst playing for England against Albania and his next game out, you get that.

“You’ve got him two years ago running around on a Greek island giving it the big’un and he probably got away with a lot more than people understand.

“Shut up! Look at Fernandes; Fernandes is waving at the crowd. Did you see your own performance?

“The whole of that team, with a very few exceptions, were appalling and there should be an element of self-pride if nothing else.”