Home All The News Pundit: Man Utd are ‘going to have more problems next year’ 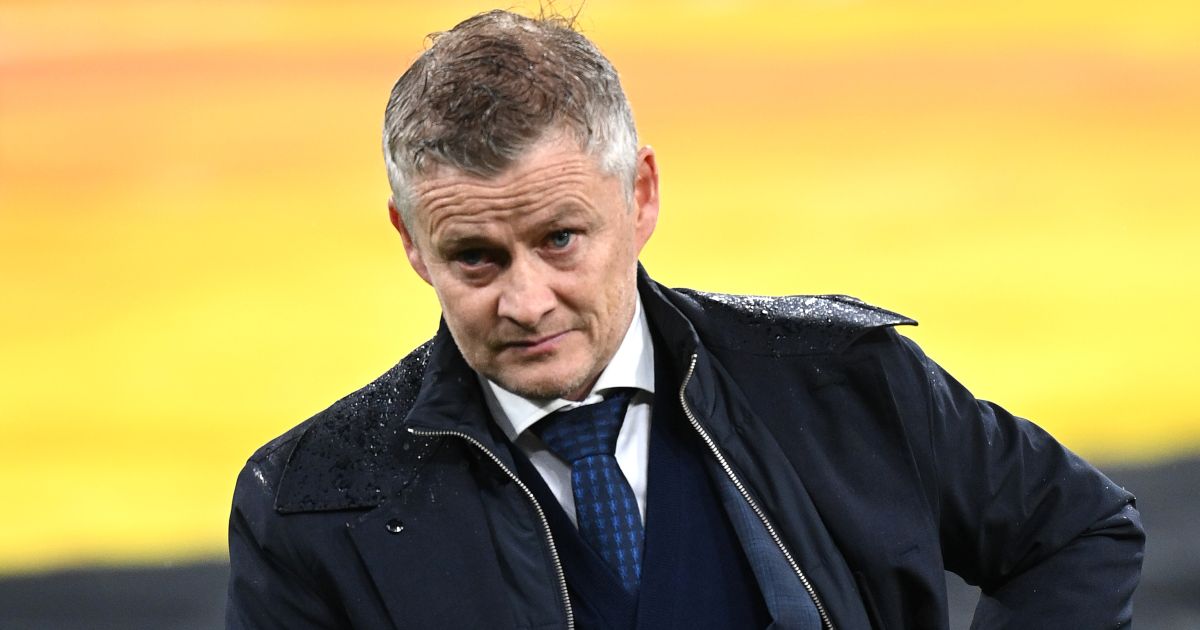 Man Utd are “going to have more problems next year” with the arrival of Thomas Tuchel at Chelsea, according to former Crystal Palace chairman Simon Jordan.

The German replaced Frank Lampard at Stamford Bridge at the end of January and has overseen a dramatic turnaround in their fortunes, guiding them to a fourth-placed finish in the Premier League and Champions League glory.

Tuchel adds to the growing band of Premier League managers which Jordan refers to as “elite” with Jurgen Klopp at Liverpool, Pep Guardiola at Manchester City and Brendan Rodgers at Leicester City.

And Jordan reckons the introduction of Tuchel into the Premier League now leaves Man Utd severely “lacking in their dugout”.

Jordan told talkSPORT: “I think with the arrival of Tuchel I think it’s made it even more difficult for Ole Gunnar Solskjaer to advance beyond where I think he is, which is doing a decent job but not going to win really anything with Manchester United.

“You’ve now got another manager in the mix that he’s got to overcome because it isn’t just about the players, it’s about the management.

“Guardiola and Klopp have been elite managers, and now you’ve got another real one, you’ve got Brendan Rodgers running alongside it.

“I think Manchester United are the ones that are going to have more problems next year because I still think they’ve got a fundamental lacking in their dugout, which is they don’t have a good enough manager to compete with the elite ones.” 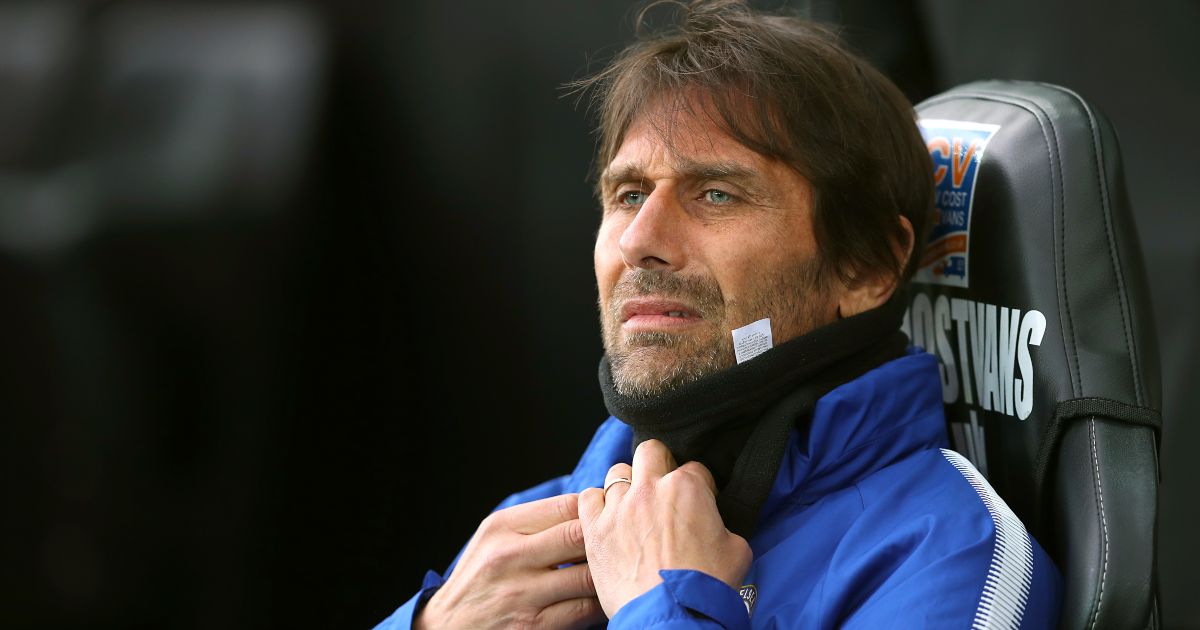 But Jordan thinks Conte would be a great fit at Man Utd and could “fix” all of their problems.

“Antonio Conte is difficult but one of the few clubs that can harness his ambitions economically are Man United,” Jordan said last week.

“If you want to win something in the here and now, he’s just come off the back of winning Serie A. Everywhere he goes he wins something of significance.”