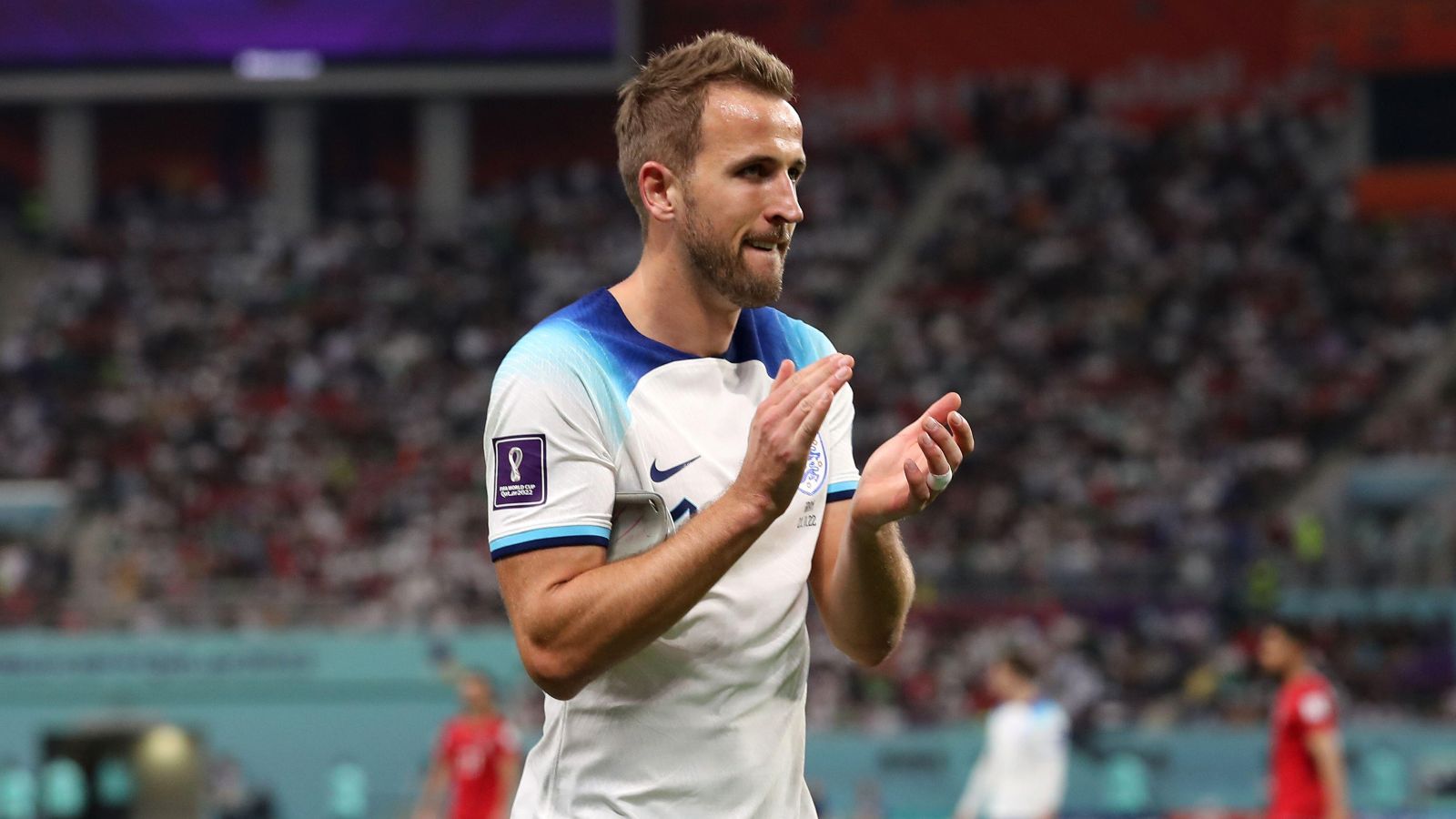 England goalkeeper Jordan Pickford has confirmed that Harry Kane was “fine” in training after picking up a knock during their victory over Iran.

The Tottenham Hotspur striker went down gripping his right foot in pain after being on the end of a shocking challenge from Morteza Pouraliganji challenge after half-time in Monday’s 6-2 Group B win.

Kane was able to play on until the 75th minute but he was seen leaving England’s World Cup with a slight limp and his right ankle lightly strapped.

The Football Association remained tight-lipped about Kane’s fitness on Tuesday, but it is understood the striker was due for a scan before Friday’s clash with the USA.

Team-mates are optimistic that Kane will be fine and Pickford allayed concerns when speaking at Al Wakrah Sports Complex base on Wednesday.

“I think he is good, probably just a little bit sore,” the Three Lions goalkeeper said.

“I’m sure he is fine, he was out on the grass with us today which is good. He is our captain.”

The development is a boost for England, whose manager Gareth Southgate had downplayed concerns over the issue immediately after the Iran game.

“I think Harry’s fine,” the manager said of the 2018 Golden Boot winner.

“I mean, it obviously looked a bad tackle but he carried on in the game and we took him off, really, because we felt it was a moment we could do that.”

Pickford is confident England would have the strength in depth to cope should their record goalscorer miss out.

“Everyone will take their chance,” he added. “When Harry went off, Callum (Wilson) came on and got an assist.

“Everyone is training very hard. Obviously Harry is an unbelievable player, he’s the leader and the captain.”

READ MORE: Who are the favourites for the 2022 World Cup? France and England on the move