Home All The News Jordan: ‘Serial winner’ Conte has no reason to join Everton 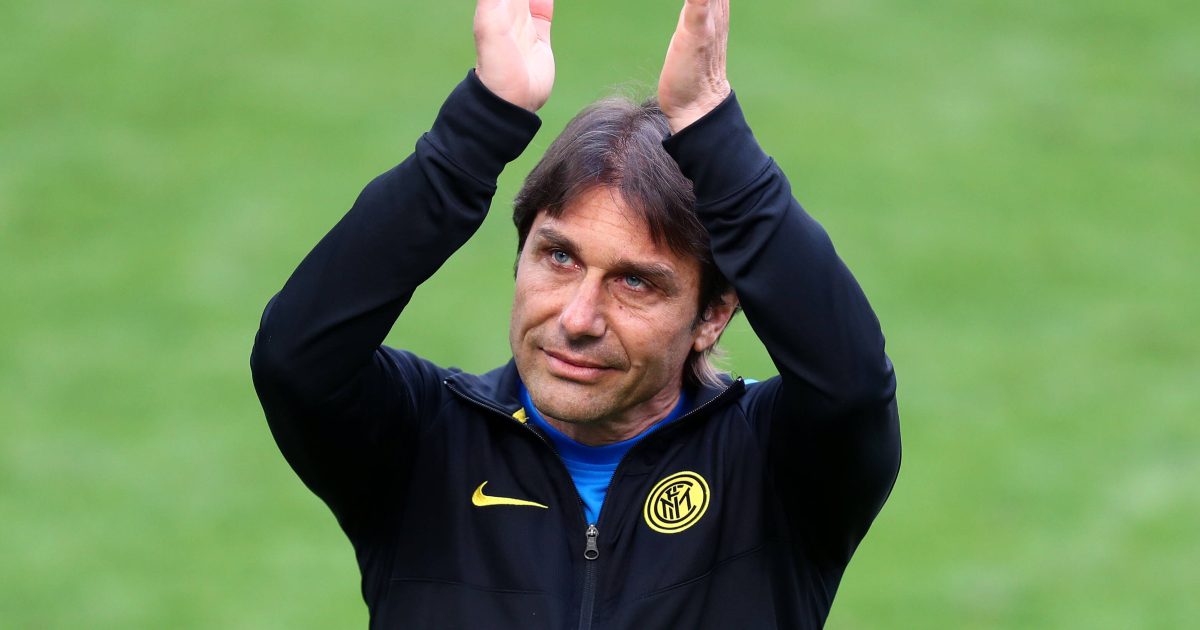 Simon Jordan has insisted that Antonio Conte has no reason to take over at Everton so soon after he won Serie A with Inter Milan.

Everton are on the lookout for a new manager with Carlo Ancelotti set to rejoin Real Madrid.

The Spanish giants have been on the lookout for a new boss since Zinedine Zidane left.

Reports emerged on Tuesday morning which suggested that Ancelotti was “in talks” with Madrid. He previously managed them between 2013 and 2015. In that time, he won the Champions League.

The Italian was been in charge at Goodison Park for a year and a half. The Toffees were on track to qualify for Europe before they fell away towards the end of the 2020/21 season.

Fabrizio Romano has now revealed that Ancelotti will sign a contract with Madrid until 2024.

– Lucas Vazquez contract extension until 2024 approved. Done deal.
– Pintus and Davide Ancelotti expected to be part of the staff.
– Real will appoint a new executive in the board soon.

Everton are now on the lookout for Ancelotti’s replacement. Former Wolves boss Nuno Espirito Santo has been linked with the job.

TalkSPORT have reported that the Toffees will “try and tempt Nuno into making a swift return to management” after he left Wolves at the end of the season.

Santo guided them to back to back seventh-place finishes in the Premier League after they returned to the top flight. But Wolves have been disappointing this term as they ended up finishing 13th.

Former Chelsea boss Conte is also out of work as he left Inter Milan at the end of the season. He helped them beat the likes of Juventus and AC Milan to the Serie A title.

But he left the club after he disagreed with the club’s board over recruitment/finances. Jordan has told talkSPORT that Conte would not be tempted by a move to Everton:

“With respect to Conte, he is a serial winner, why does he need to take a project?