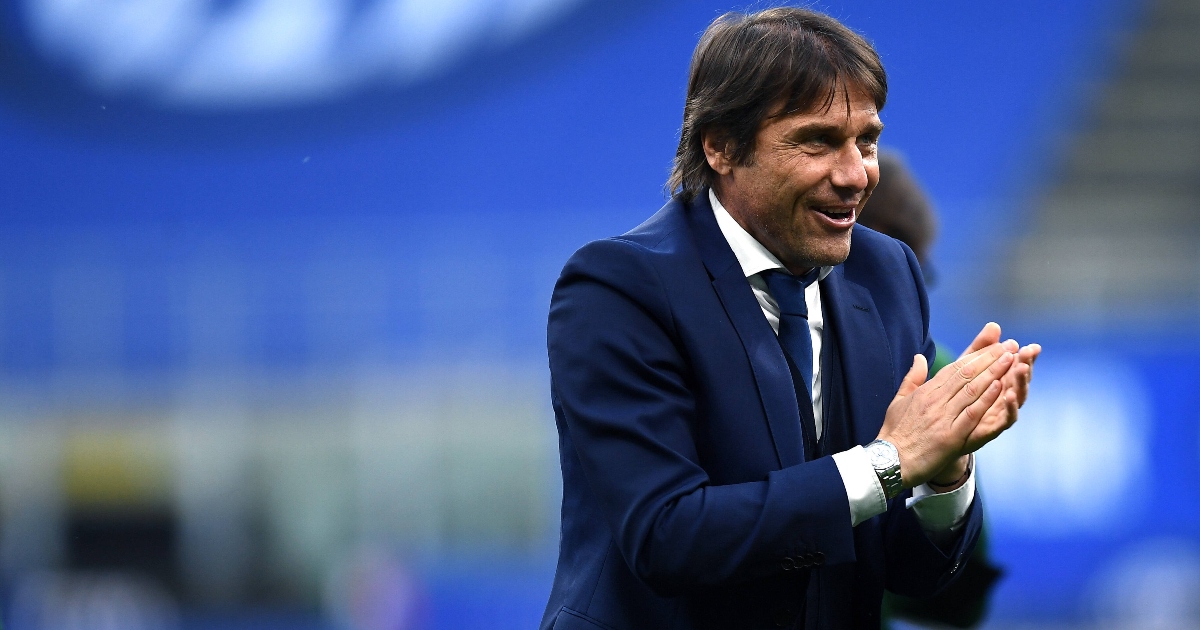 Simon Jordan is “staggered” that Antonio Conte is interested in the Tottenham job when he could become Man Utd boss once Ole Gunnar Solskjaer ‘inevitably’ leaves the Red Devils.

Conte instantly emerged as the frontrunner to replace Nuno and the club are reportedly ‘more than confident’ of convincing the Italian to accept their proposal.

‘He’s asking an important plan for next transfers window and long-term contract. Paratici is on it.’

And former Crystal Palace owner Jordan is perplexed by Conte’s decision to not hold out for the United job.

“Tottenham are not Manchester United and don’t have the livery or finances behind them unless there’s a massive sea change.

“You are building a situation where you are looking at the here and now. The now is Tottenham fans are offside, they are unhappy.

“Which do you want? You are going to get a bit of both I suspect.”

Italian journalist Alfredo Pedulla has added that ‘closure is expected today’, claiming a ‘private flight is ready’ to take the former Chelsea boss to London to iron out the ‘final details’ of the agreement.

La Stampa (via Sport Witness) go as far as to state ‘Conte is the new coach of Tottenham’, despite no official confirmation from the club.