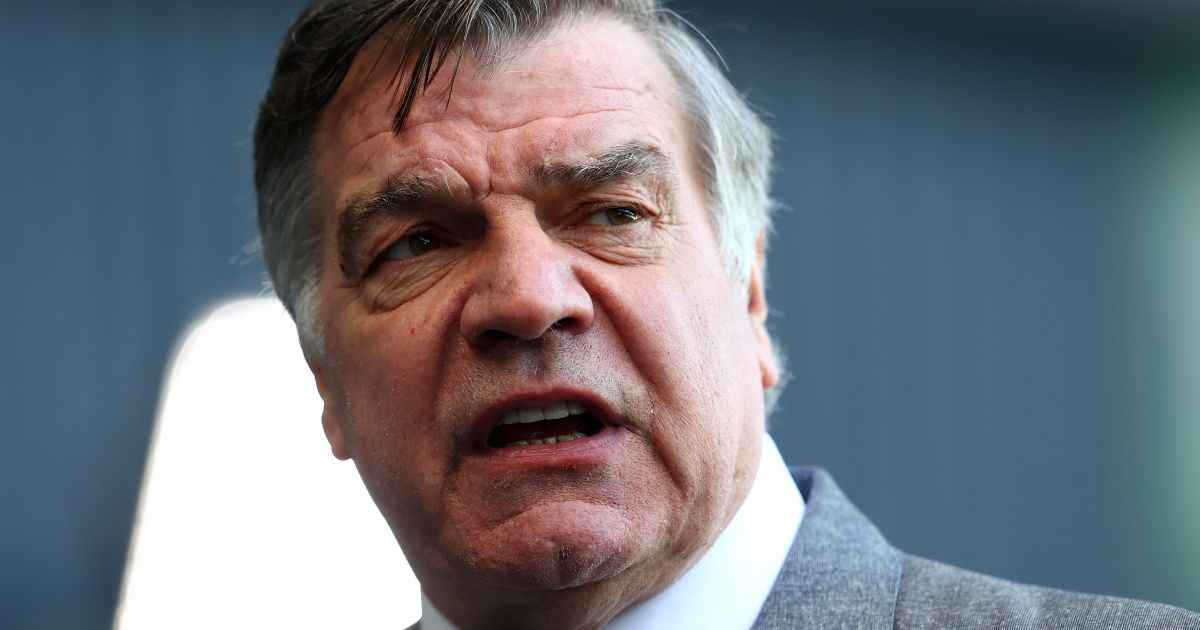 Former Crystal Palace chairman Simon Jordan reckons Newcastle United could do a lot worse than to appoint Sam Allardyce until the end of the season.

The Magpies are on the lookout for a new manager after Steve Bruce left the club by “mutual consent” on Thursday morning.

A Saudi-led consortium completed their takeover of the club a fortnight ago and have now begun their search for a new manager to take the helm at St James’ Park.

Paulo Fonseca, Lucien Favre, Eddie Howe and Roberto Martinez are the main names linked with the role at Newcastle but talkSPORT presenter Jim White has claimed the club are only looking to make a short-term appointment.

White said: “Some more information has come my way late last night. It is my understanding that, at the moment, the appointment of any new manager will only be on a temporary basis. It will only be until the end of the season.

“The Saudis, we are assured, are extremely concerned about losing their Premier League status and it goes with the bad publicity and the Premier League sponsorship suspension – that has all got to be sorted out as well.

“The feeling is there has got to be a proper reboot come summer and the next appointment would be an English manager with Premier League experience to try and ensure safety.

⚽️ “You have to get away from this conundrum that you’ve got right now.”

❌ “Graeme Jones is not the answer.”

Simon Jordan thinks Sam Allardyce could be the right man for Newcastle for this season. pic.twitter.com/557f8KObMR

After hearing the latest from White, Jordan claimed that Allardyce – who left Newcastle as manager 13 years ago – could be a good option. Jordan said: “There’s no good getting a Hollywood signing right now. You need someone who is going to get in among the muck and bullets and get down and dirty to do what it takes to drag them out.

“Who that is going to be and to incentivise them it is going to be a short-term job with an option at the end of it that says ‘if you get 50 points or 47 points you have an option to stay, but if we don’t take that option up we have to pay you some more money’.

“It does look like somebody like Sam Allardyce or that ilk, which might bring in a sharp intake of breath, but you need someone to get you away from this conundrum.

“Graeme Jones is not the answer because he’s not a manager he’s a coach.”