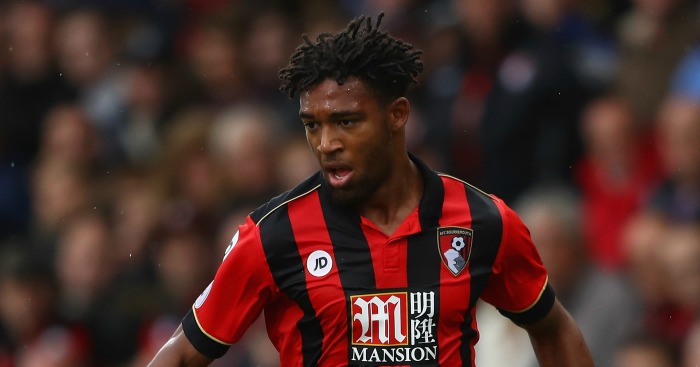 The 20-year-old Ibe had his watch stolen after his car was struck in Surrey Quays, south-east London, it has emerged.

The attack came after England international Carroll, 27, was the victim of an alleged attempted robbery as he drove home from a training session on November 2.

Scotland Yard said detectives were investigating the attack on Ibe, which took place near Surrey Quays Underground station at around 1.45pm on November 6.

The Sun reported that the assailants made off with the footballer’s £25,000 Rolex.

“One of the suspects threatened the victim with a knife before stealing his watch. The victim was not injured.

“At this early stage, officers are investigating whether the suspects intentionally collided with the victim’s car.”

West Ham manager Slaven Bilic described Carroll as “very brave” after the player was allegedly targeted as he drove his Mercedes G-Wagon back to his home in Essex from the club’s Rush Green training ground.

Jack O’Brien, 22, of Ivyhouse Road, Dagenham, east London, is due to appear in court charged with a string of offences, including attempted robbery in connection with Mr Carroll.