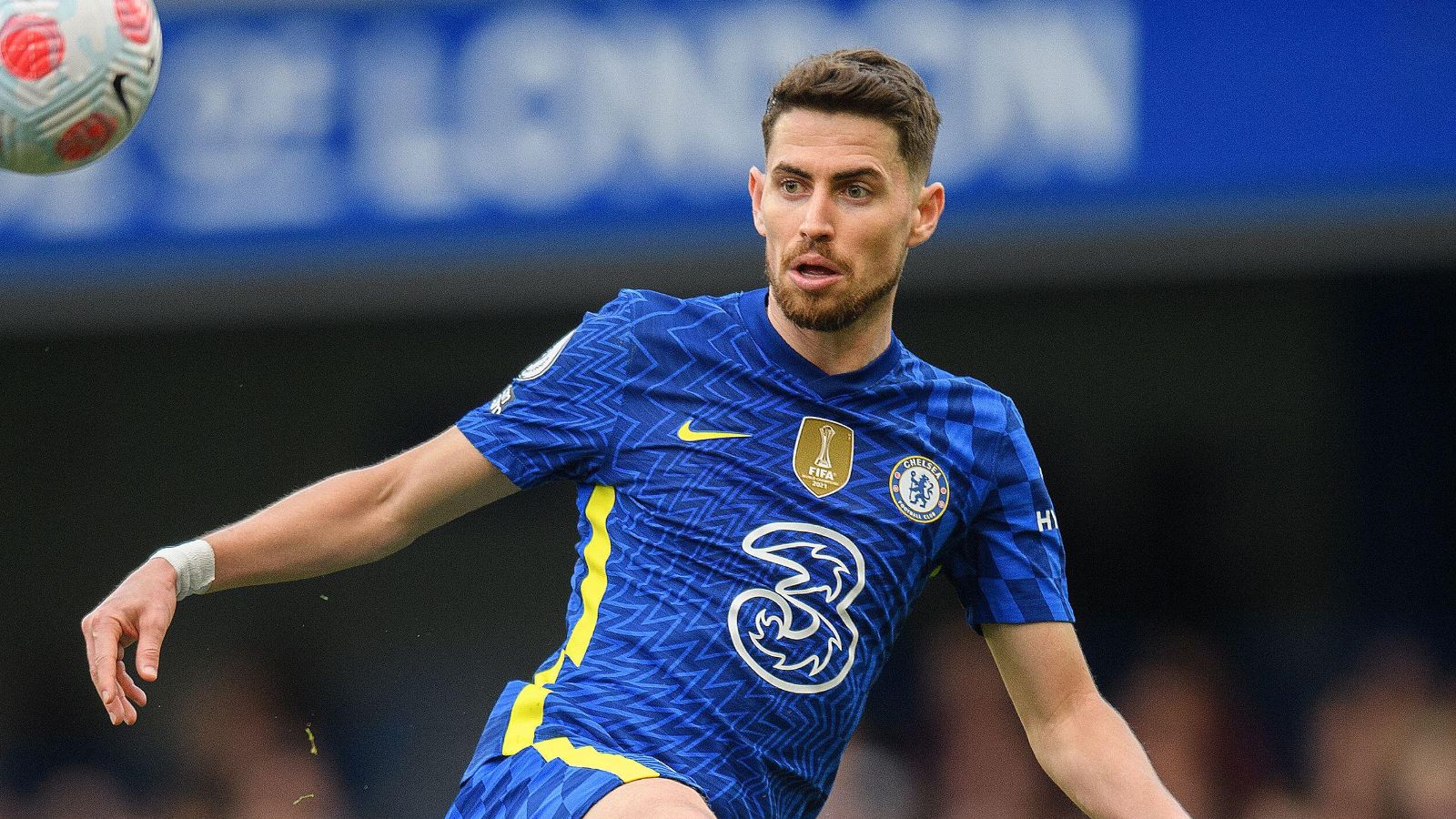 Jorginho has admitted that Chelsea will “miss” Antonio Rudiger if he completes his summer switch to Spanish giants Real Madrid.

The Germany international was in and out of the team to begin with but he has been heavily relied upon by Thomas Tuchel.

The 29-year-old has been a star performer for Chelsea this term as he has played 47 times across all competitions.

Rudiger is out of contract in June and it is being reported that he has agreed to join Real Madrid on a free transfer.

Jorginho has now stated that “everyone at the club will miss” Rudiger as he has helped Chelsea a lot:

“He’s been here a long time so if he leaves we are going to miss him. He’s a big personality and he’s helped us a lot,” Jorginho told Sky Sports.

“We’ve had amazing times here, he’s a good friend of mine so if he leaves, not just me but everyone at the club will miss him.”

When asked what he will miss about the defender, Jorginho added: “The craziness! He makes me laugh a lot and all his jokes and laughs. That’s the nice part.”

Meanwhile, Graeme Souness has criticised Jorginho after his limp penalty was saved in Chelsea’s 1-0 victory over West Ham on Sunday.

Luckily, Christian Pulisic was on hand to spare Jorginho’s blushes as he struck in the last minute to give Tuchel’s men all three points.

“Pathetic. It bounces before it gets to the goalkeeper,” Souness said on Sky Sports. “That’s exactly how not to take a penalty. Poor penalty.”

Fellow pundit Kevin Campbell added on the decison to award a penalty: “I thought it was a bit harsh.