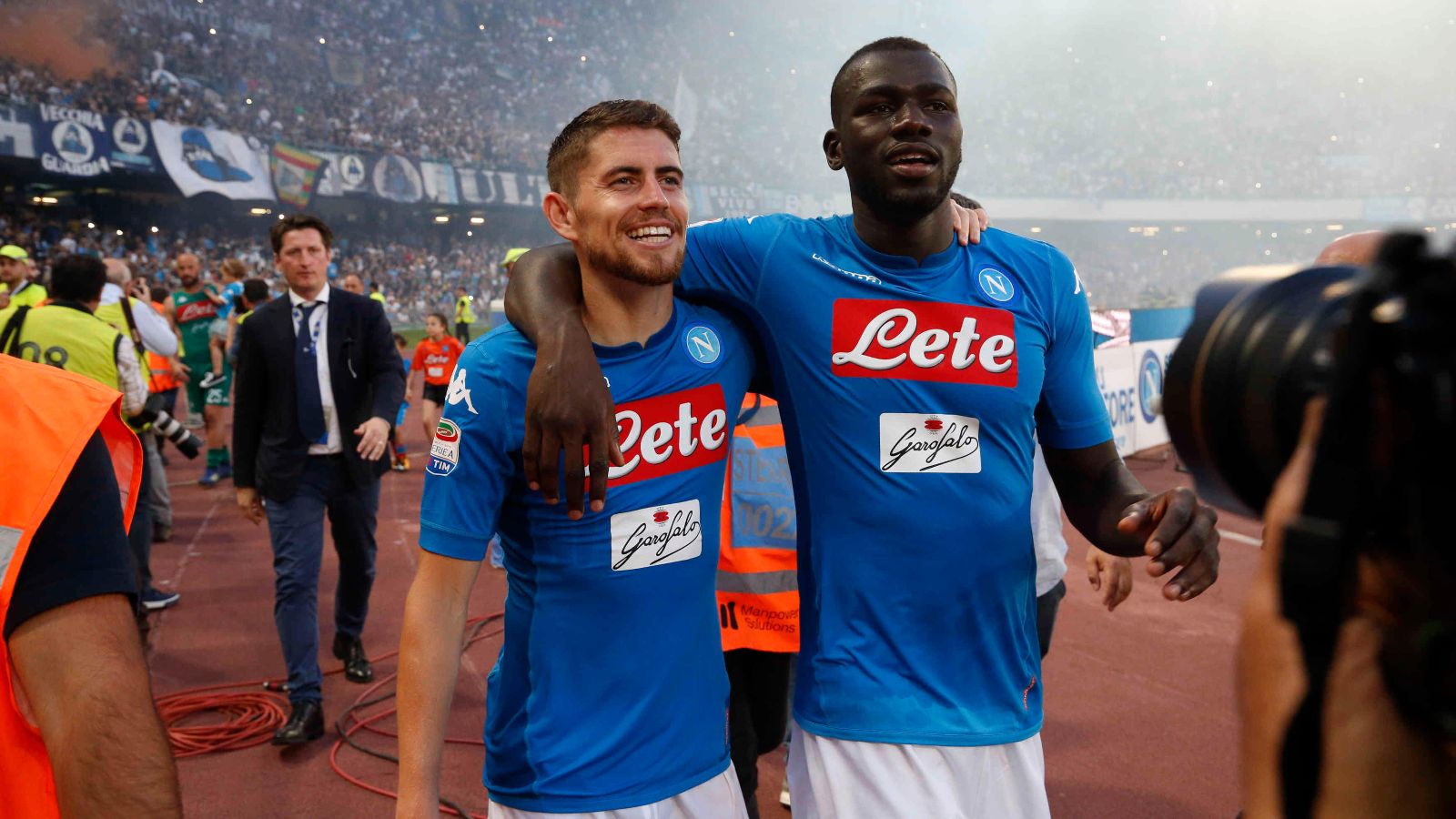 Jorginho is confident that summer signing Kalidou Koulibaly will have a “very positive” influence on Chelsea following his move from Napoli.

The Blues have had a hectic few months. US businessman Todd Boehly and his consortium completed their takeover of the Premier League club towards the end of May.

Romelu Lukaku, Andreas Christensen and Antonio Rudiger have all left the club either on loan or permanently.

They have strengthened though as they have spent big to sign Koulibaly and Raheem Sterling from Manchester City.

Koulibaly has been renowned as one of the best defenders in Europe over the past few years. The ex-Napoli star has constantly been linked with a move to England and this has finally come to fruition.

Speaking on this transfer, Koulibaly has suggested that playing in the Premier League has been his “dream”:

“I’m very happy to be here with this team at Chelsea. It’s a big team in the world and my dream was always to play in the Premier League,” Koulibaly said (via Chelsea’s official website).

“Chelsea came first to get me in 2016 but we didn’t make it. Now when they came to me I accepted it because they really wanted me to come to the Premier League to play for them.

“I want to thank the fans because I saw a lot of them in London and on the plane everybody was happy for me to be here. So I want to thank them and I hope the season will be really good and we will give some good moments to the fans.”

Jorginho has now lauded Koulibaly, claiming the centre-back is a “great player”:

“I think Koulibaly represents a very, very positive signing for the club,” Jorginho said ahead of Chelsea’s friendly against Udinese (via Football Italia).

“He is not just a great player, we all know that, and he will help not only on the pitch, but also in the locker room. He is a really wonderful guy.”

Jorginho previously played with Koulibaly during their time together at Napoli. The midfielder has revealed that he got in touch with the Senegal international once he became aware that Chelsea were interested:

“I did send him a few messages and some phone calls, telling him come on, what are you waiting for? We’ve got to play together again and we haven’t got much time left!

“I really hoped the move would go through and I am very happy that it did.”