Home All The News ‘How could I want to leave?’ – Jorginho slams Chelsea exit links 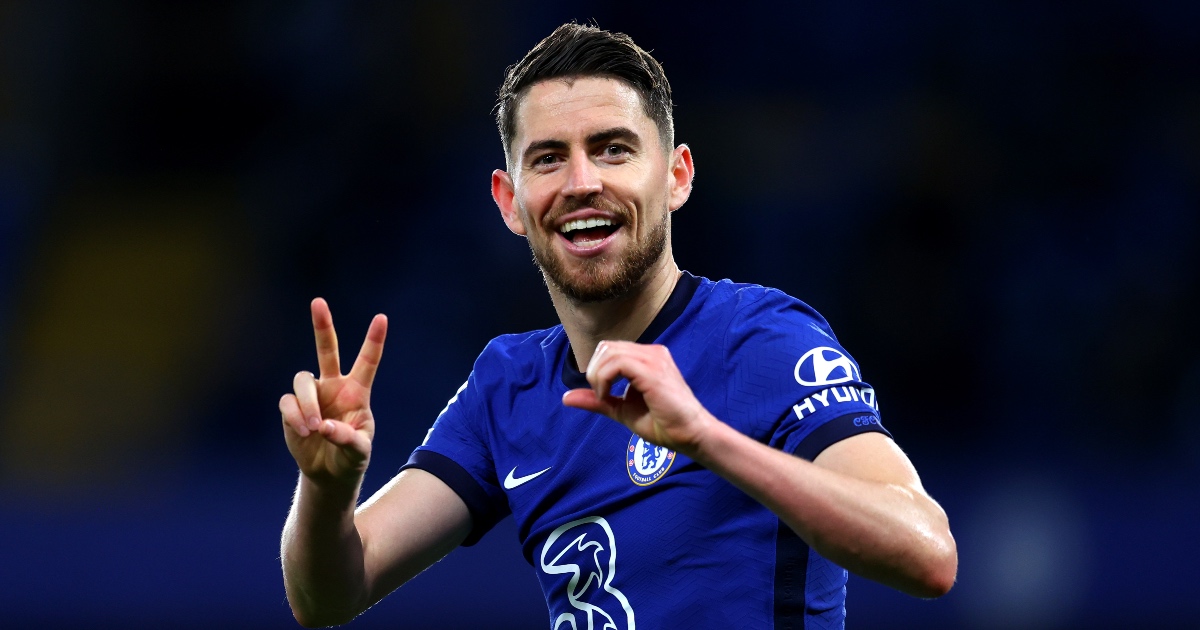 Jorginho has played down rumours of a Chelsea exit by questioning why he would want to leave Stamford Bridge.

The Italy midfielder, currently preparing for the Euro 2020 final against England, has enjoyed a brilliant campaign.

He helped the Blues to win the Champions League for the first time since 2012 and has been touted for the Ballon d’Or.

But Jorginho’s time in England has not always been easy. He’s previously been booed by Chelsea fans and spent a large amount of time on the bench under previous manager Frank Lampard.

When asked if he would consider a summer move, Jorginho said: “How could I want to leave the club?

“I’ve got two more years and like I said, I really feel at home here. So there’s no point actually even talking about it.

“And we have only just started under Thomas [Tuchel] – we’ve got a lot more to do here.”

The player’s revival coincided with Tuchel joining the club. He built his 3-4-3 formation around the 29-year-old and partnered him with N’Golo Kante in midfield.

While he was benched for five league games on the bounce under Lampard, Jorginho only missed a handful of matches under Tuchel last season.

He also helped his team with goals against Spurs and Sheffield United in consecutive matches, as well as one more against Leicester on the penultimate day of the campaign.

Jorginho’s comments appear to clash with those recently made by his agent Joao Santos.

The representative said: “Jorginho won the Champions League and has now become a strong point in Italy too.

“He has earned everything on the pitch, sweating every victory, always giving his all.

“He wants to extend his contract with the English club, but, if he cannot do it, he’ll think about returning to Serie A, perhaps at Napoli.”

Jorginho started his career with Hellas Verona in his native Italy. He played for the club 96 times before being snapped up by Napoli in January 2014.

He won the Coppa Italia in his first few months there and also picked up the Italian Super Cup the next season.

Chelsea then signed him for £51million three years ago.