Home All The News Jose, Darmian relationship at ‘complete breakdown’ 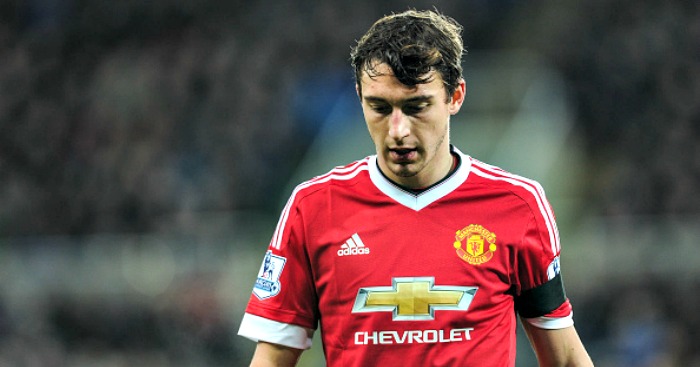 Matteo Darmian is expected to leave Manchester United as his relationship with Jose Mourinho is at a ‘complete breakdown’.

The Italian joined United in summer 2015 from Torino, and soon became a regular member of the first team.

He started 15 games at right-back under Louis van Gaal in the Premier League last season, and only eight players featured for more league minutes.

But he has fallen down the pecking order since the appointment of Mourinho as manager at Old Trafford.

According to Tuttosport, his relationship with the new boss has suffered a ‘complete breakdown’.

Mourinho has entrusted Antonio Valencia with the role of right-back this season, with the Ecuadorean having previously spent most of his time on the fringes of the squad.

It is believed that the manager’s decision to demote Darmian has angered the Italian, who could now look to move.

Juventus have been regularly linked with the 26-year-old, and it could cost them around £17m to prise him away from Manchester.