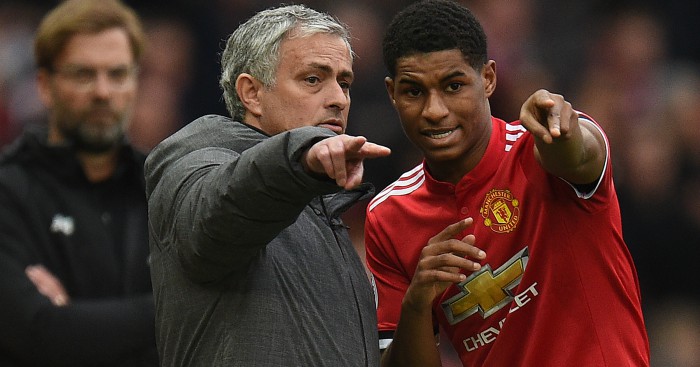 Jermaine Jenas believes that Mourinho was wrong to use Romelu Lukaku to prove a point to Rashford and Anthony Martial after Brighton beat the Red Devils 1-0 earlier this month.

After the game, Mourinho said that the performance and result gave a response to those who ask him: “Why always Lukaku?”

Jenas feels that using Rashford to prove a point was “disgusting”.

“I found what he did after that Brighton game disgusting to be honest with you,” Jenas told BBC Radio 5 live.

“When you are managing a young player like Marcus Rashford, the thing that I really didn’t like about it was for him to come out as publicly as he did at that time.

“The comments about Lukaku were a direct shot at Rashford. Now, it was almost like he enjoyed the failure of Rashford.

“It gave him the opportunity to say shut up, I am right and you’re wrong and that is not a point you should be using on a young player.”